Sit back and relax while enjoying pizza, beer and some fine French films at The Bioscope’s Le Movie Club. 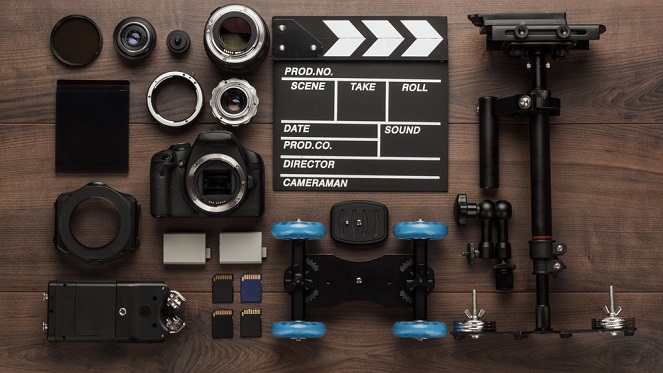 Le Movie Club is a collaboration between The Bioscope Independent Cinema, The Alliance Français of Johannesburg and the French Institute of South Africa. On the last Thursday of every month, immerse yourself in the vibrant cultures of French and Francophone films from around the world. This month’s feature is the film Maestro, a film about a young actor who finds himself involved in a film by a cinema superstar. He gets charmed by his good-nature and develops feelings for him.

This s night a night to sit back and enjoy French film, with some pizza and beer.

A pizza and beer combo can also be purchased for R102 per person.

#JoburgCares: Where To Get Your Breast Cancer Screening In The City

Mobile Screenings We choose to be vocal about matters that matter. And you know that we always keep our ears......