Home » #Kids: A Little Theatre For The Kids

#Kids: A Little Theatre For The Kids

#Kids: A Little Theatre For The Kids

Est. Reading: 4 minutes
Open your kids up to a fantastical world of make-believe on stage. Book now for one of these exciting kids theatre performances – there’s nothing quite like it! 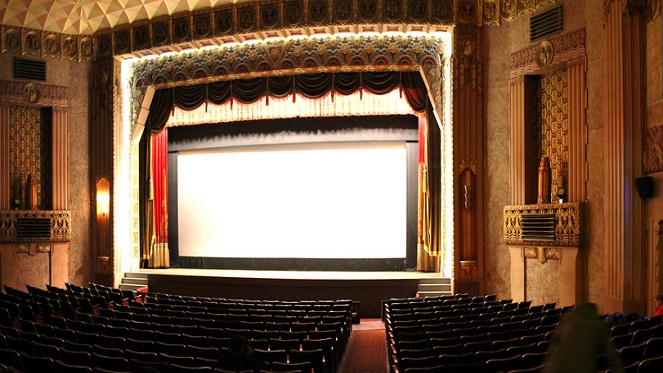 Where To Go On Your Babymoon! Where To Host A Baby Shower In Joburg Discover your inner artist at The Creatory Perfect Spots In Joburg For Little Manis And Pedis