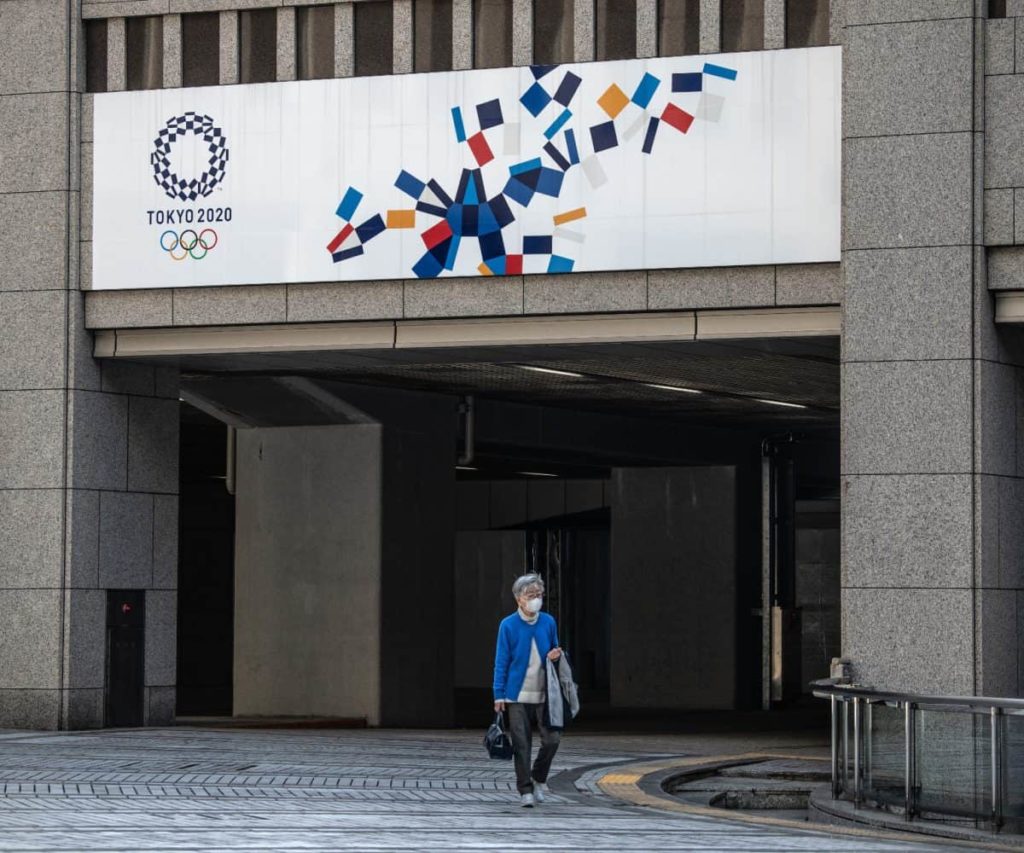 The Tokyo Olympic Games have been postponed as the coronavirus could impact on the safety of athletes and spectators.

The Tokyo Olympic Games have, as of Tuesday 24 March, been postponed to to take place in 2021 due to the coronavirus pandemic.

According to a statement, Japan Prime Minister Shinzo Abe and International Olympic Committee (IOC) president Thomas Bach agreed on the postponement, saying that it was absolutely necessary considering the global impact of the coronavirus.

Bach and Abe expressed their shared concern about the pandemic, and what it is doing to people’s lives and the significant impact it is having on global athletes’ preparations for the Games.

In a friendly and constructive meeting, the two leaders praised the work of the Tokyo Organising Committee and noted the great progress being made in Japan to fight against coronavirus.

“The unprecedented and unpredictable spread of the outbreak has seen the situation in the rest of the world deteriorating. Yesterday, the director-general of the World Health Organisation (WHO), Tedros Adhanom Ghebreyesus, said that the COVID-19 pandemic is ‘accelerating’. There are more than 375 000 cases now recorded worldwide and in nearly every country, and their number is growing by the hour,” said the statement.

Olympics to be scheduled for no later than summer 2021

In the present circumstances and based on the information provided by the WHO today, the IOC president and prime minister have concluded that the Games of the XXXII Olympiad in Tokyo must be rescheduled to a date beyond 2020 — but no later than summer 2021 — to safeguard the health of the athletes, everybody involved in the Olympic Games and the international community.

Tokyo Olympic Games were set to go ahead despite coronavirus fears

Just a month ago, in the midst of the coronavirus pandemic, the Games were still scheduled to go ahead.

The organisers of the Tokyo Olympic Games, which was set to get underway on 24 July, insisted at the time that a postponement or cancellation of the Games of the XXXII Olympiad had not even been discussed.

“We have never discussed cancelling the Games,” said a Tokyo 2020 statement issued to AFP. “Preparations for the Games are continuing as planned.”

Coronavirus: ‘The world order as we know it, will be altered’ – Mabuza