You simply cannot afford to miss this. Soweto Theatre presents a muscial extravaganza, taking you on the dazzling journey of Joseph Bhekizizwe Shabalala and the trailblazing Ladysmith Black Mambazo. Get your tickets now! 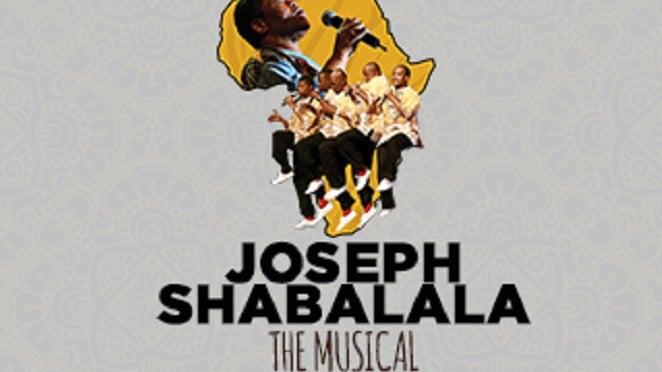 The story of Joseph Shabalala is one of stubborn dreams. It is about an intrepid African poet and the man behind the musical phenomenon known as the Ladysmith Black Mambazo.

Joseph Shabalala had a vision to make music an instrument of peace. Turning him into a global icon and ambassador of South Africa’s vast and diverse musical and cultural heritage.

Born in 1940 on a white-owned farm, barely eight years before the rise to power of the Nationalist Party, and the official introduction of apartheid, Joseph Shabalala had a difficult childhood. Like scores of black people living in a country in which they were subjected to gross human rights violations on a daily basis, Joseph learnt early on that he belonged to a people and race that had been dispossessed of their land and human freedoms.

Don’t miss this spectacular tribute to the iconic Joseph Shabalala and Ladysmith Black Mambazo at Soweto Theatre this September. It’s a must!

Tickets cost R60 per person. Get yours here!