There are many similarities between Argentina and South Africa, such as beautiful landscapes, diverse farmland and friendly people.  The resemblance become more evident the closer we move toward the kitchen. From the parrilla (braai) to the caldero (potjie), both nations are obsessed with top tier cooking techniques. At the end of 2019, Linden was blessed with its very own slice of South American pie called Guacho. The name refers to the traditional lifestyle of horsemen, or traditional cowboys. 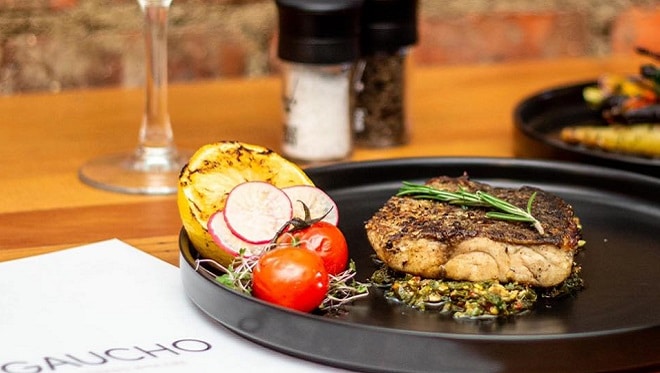 The Way Of The Open Flame

Chef Nikita Zoulis – of J.Rabbit Tequilaria and The Whippet fame – heads back to the traditional way of cooking. Just like they do in the pampas lowlands, open flame is the name of the game. With obvious inspiration from Francis Mallmann, the renegade Argentine chef who shrugged off his Michelin accolades to embrace traditional cooking methods, Gaucho makes use of open flame cooking. Through this they are stoking Mallmann’s words, “Fire has its own language, spoken in the realm of heat, hunger, and desire. It speaks of alchemy, mystery, and above all, possibility.” This is the perfect way to cook red meat and the number one reason why the eatery has become one of our favourite dining destinations in Linden. The steaks are a must-have and can hold its own with that of the best in Joburg. 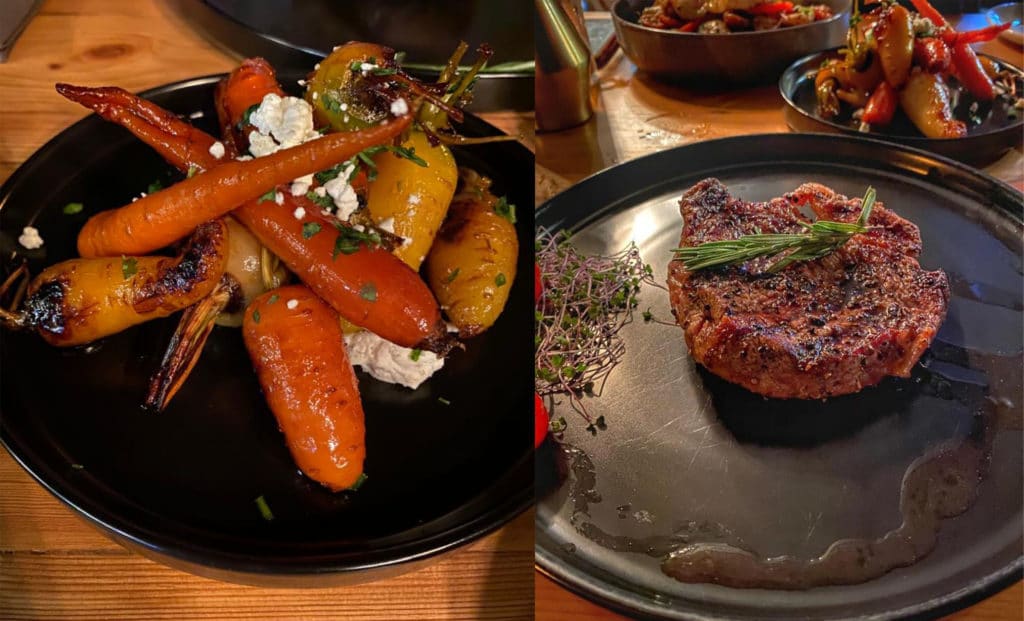 Though South America is known for its consumption of beef, Gaucho embraces the continent’s lesser known love affair with seafood. This is shown in the restaurant’s take on grilled Chilean sea bass (or more accurately, Patagonian toothfish) which is served with toasted almonds. This dish takes advantage of the fish’s high fat content, searing the skin to a perfect crisp.  Also swimming towards the oceanic front of the menu is Gaucho’s grilled calamari, an option that has grown in popularity in recent years. Chef Nikita serves his calamari with olives, roasted tomatoes and parsley, sided with a lemon half grilled on the parrilla. 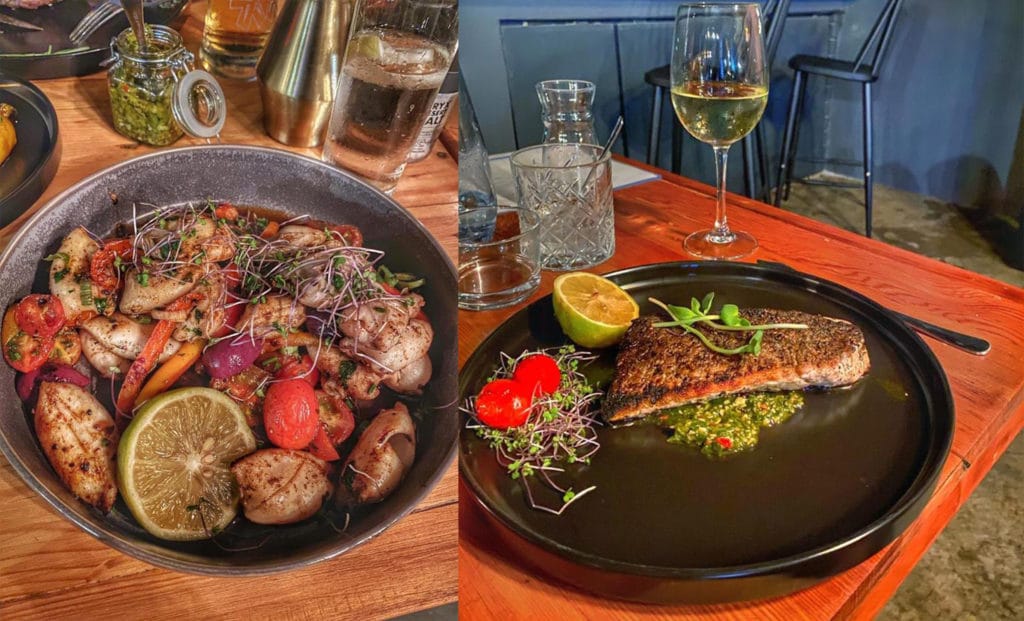 In Argentina They Call It Emparejamiento de Vino

From the rolling fields of Mendoza to the valleys of Franschhoek, wine is celebrated the world over. The Gaucho wine menu is made up of South African, Argentinian, Chilean and Portuguese wines. With popular names such as de Grendel, Viña Los Boldos and JP Tinto, it is evident that Chef Nikita and his team has poured their heart and soul into putting together a restaurant worth of being called a destination spot. Wine pairings are available upon request.

Rounding off a dining at Gaucho is an exciting one for those born with a sweet tooth. Patrons can expect dolce de lece filled crepes, ginger bread with molases and whipped cream, and caramalised peaches to name a few.

Daisies15 Is Coming To Jozi Brought to You by Can Do!

What Is It? Daisies is coming to Johustleburg, and we can get it right here in comfort of our own......