Head to Montecasino and be entertained by Australian comedian, Jim Jefferies. Plus, we’re giving away five double tickets to the Sunday show! Keep reading to find out how to enter. 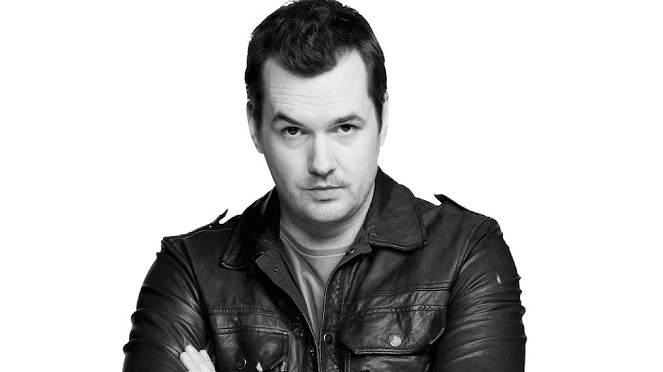 Get excited South Africa, because Australian stand-up comic, political commentator, actor and writer Jim Jefferies is bringing The Night Talker Tour to South Africa in early 2019. Jefferies’ stand-up style surprises and entertains audiences across the globe. Having already achieved seven stand-up specials, his own sit-com and late night show (The Jim Jefferies Show), sold out venues across the world and constantly updating his material with each show, we’re sure that will be one for the ages and will most-likely sell out fast, so make sure you get your tickets fast!

Jefferies has firmly established himself as one of the most popular and respected comedians of his generation, with a controversial and belief-challenging stand-up style that continues to surprise and entertain audiences across the globe. The self-described atheist sells out stadiums and iconic venues globally, with hilarious routines spanning subjects such as alcoholism, political satire, celebrities, gun control, religion, and sex.

Tickets cost between R400 – R750 per person and can be purchased here.

What Is It? Get into the holiday spirit(s) with the Pick n Pay Good Food Studio at their Festive Season......