Looking for a little bit of humour this festive season? Then don’t miss the hilariously funny, Jim Gaffigan, taking centre stage at The Teatro, Montecasino, this December as part of The Fixer Upper Tour. Plus, we have FOUR double tickets up for grabs. Keep reading to find out how to enter. 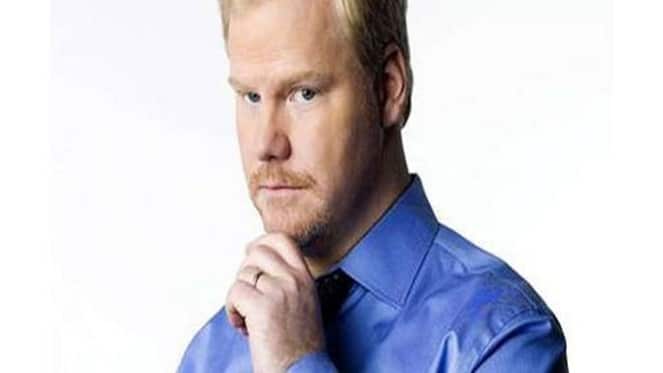 If you’re looking for some side-splitting comedy, then this is a show you don’t want to miss! Grammy nominated comedian, actor, writer, producer, two-time New York Times best-selling author, top touring performer, and multi-platinum-selling father of five, Jim Gaffigan, will be making his way to The Teatro at Montecasino as part of his international stand-up comedy tour, The Fixer Upper Tour, which also has dates in the USA, Turkey, Germany, Greece, Canada, Thailand, Singapore, Japan, Taiwan, South Korea, and now South Africa. He is known around the world for his unique brand of humour, which largely revolves around fatherhood and his observations on life. This is a show you don’t want to miss, so make sure you get your tickets now.

Tickets cost between R325 – R450 per person and are available at Computicket.

For more information about this show, visit www.tsogosun.com.

David Kau – Half Man, Half Comedian At Parkers

What Is It? SA stand-up comic, David Kau, will be performing his Half Man, Half Comedian comedy show at Parker's......