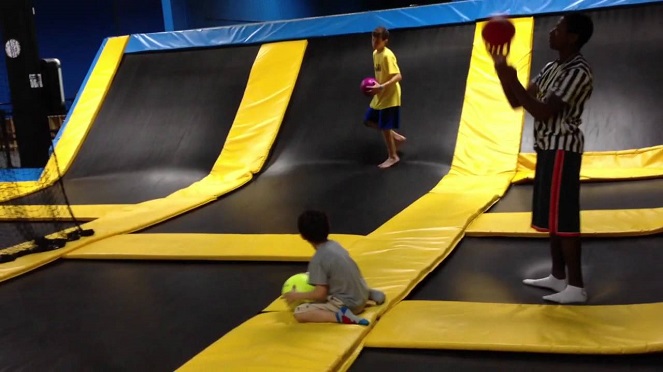 While Frison is best known for her cover art for Wonder Woman, she has also created covers for X-Men Red, Black Panther, Loki, Vampirella, Red Sonja, Clean Room, Revival, I Vampire, Angel, Spike, True Blood and Xena, to name a few… and she will be gracing us with her presence at Comic Con Africa!

Her interest in comic books began with a Wonder Woman storybook she enjoyed as a young girl. After school she attended Northern Illinois University where she majored in illustration before attending The Kubert School of Art. During her schooling, she decided she wanted to focus on cover art and quit before her third year to teach herself. She met writer Tim Seeley, who asked her to draw a cover for Hack/Slash after he looked at her website. The two became friends, and they now share a work space at Four Star Studios in Chicago, Illinois.

In 2013 and 2015 she was nominated for “Best Cover Artist” in the Harvey Awards. Frison joins an ensemble of comic book artists that are set to wow attendees at the first edition of Comic Con Africa. The Comic Con Africa 2018 experience will also include the Artist Alley – a space for independent artists who are producing original artwork in the form of comics, prints, posters and self-published novels, and books.

Comic Con Africa will be held from 14 – 16 September 2018 at the Kyalami Grand Prix Circuit & International Convention Centre. The event  is a multi-genre entertainment and comic convention that features comic books, games, arts, movies, pop-culture elements and so much more.

Unfortunately Jason Momoa who plays Khal Drogo in Game Of Thrones and Aquaman in Justice League, has had to cancel his visit to CCA.

The Nigerian-born American actress Yetide Badaki has done voice acting for Call Of Duty: Infinite War, starred in Lost, made an appearance in Criminal Minds and won over the masses with her role as Bilquis in the televised version of American Gods. Yetide, if you read this, can we buy you lunch at Tasha’s while you’re in Joburg?

Looks like Comic Con Africa is going to be one big ride. Dreamy British actor Ricky Whittle was added to the list alongside American Gods co-star Yetide Badaki. Ricky may be best known in the United Kingdom for his role as Calvin Valentine in the British soap opera Hollyoaks, but to the rest of us he’s Shadow Moon, the bad ass bodyguard to Mr. Wednesday.

Sci-Fi actor and taekwondo expert, Rick Worthy, will be joining the long list of special guests at Comic Con Africa. Rick is known for his roles in Supernatural, Stargate SG-1, Star Trek, and Vampire Diaries.

Stuart from Comic Centre is in the house! Kevin Sussman is known for his role in the CBS sitcom The Big Bang Theory and Walter on the ABC comedy-drama Ugly Betty. Kevin also played a role in the cult classic comedy film Wet Hot American Summer and had a walk-on part in the Sopranos. We’re excited to pick his brain about who would win a fight between Homer Simpson and Shrek… yup.

Uh, just check the main body of this article for more information about the super-talented Jenny Frison.

Not all heroes wear capes – some come armed with a pen and a notepad. Chris Sprouse is an American comics artist and the right-hand man to the legendary Watchmen creator, Alan Moore (who Chris co-created Tom Strong with). Chris has done time at Dark Horse Comics, DC and Marvel, where he finished off Black Panther vol. 6 #5–8.

Also known for his roles in Oscar-winning films The Hurt Locker and Million Dollar Baby, as well as The Adjustment Bureau, 8 Mile and Half Nelson, Mackie continues to be one of Hollywood’s most in-demand actors. He was classically trained at the Juilliard School of Drama and is able to bring to life a plethora of characters on both the stage and screen. Due to Hurricane Florence  Mackie will not be able to attend. Pitty, we were looking forward to his bright smile and sharp whit. Next time!

British comic book writer and former 2000AD editor, Andy Diggle has been added to the Comic Con Africa list. He is best known for his work on The Losers, Swamp Thing, Hellblazer, Adam Strange and Silent Dragon at DC Comics and for his run on Thunderbolts and Daredevil after his move to Marvel.

Joining the cosplay side of Comic Con Africa, Chinese-American super star Yaya Han will be showcasing her talent. 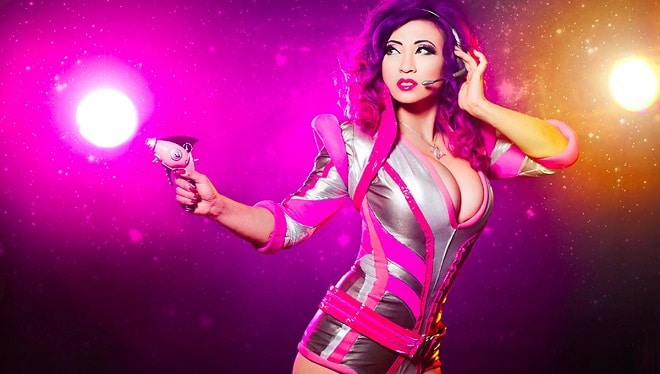 The cosplay bus does not stop at Yaya Han… not by a long shot. Philip Odango is an American actor, artist, designer, producer, director and cosplayer. With over a decade of experience in directing and producing over two-dozen stage productions, he is known for his award-winning costume work as Canvas Cosplay.

Travis Fimmel is best known for his role as Ragnar in four seasons of Vikings, but he also starred in the lead in the Warcraft movie. He was most recently seen in a supporting role in the film Lean On Pete, opposite Chloe Sevigny, Steve Buscemi and Charlie Plummer.

What Is It? You will be excited to know that almost all of the Gauteng model train clubs will be......