The Gospel According to André is a cinematic monument to one of the most unique figures of 20th Century American culture. 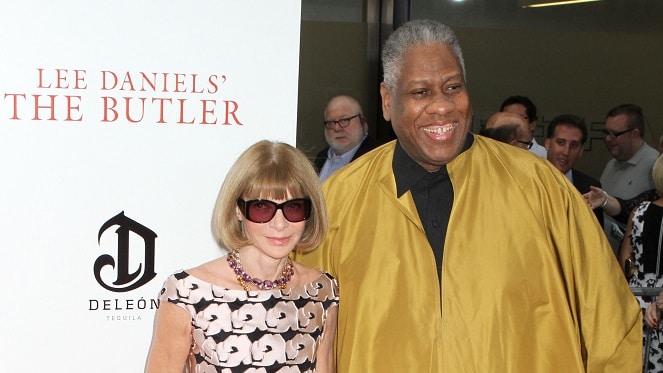 The Bioscope Independent Cinema will be screening The Gospel According To Andre, a documentary about Andre Leon Talley who has been a fixture in the world of fashion for so long, it’s difficult to imagine a time when he wasn’t defining the boundaries of great style. Kate Novack’s intimate portrait, The Gospel According to André takes viewers on an emotional journey from André’s roots growing up in the segregated Jim Crow South to become one of the most influential tastemakers and fashion curators of our times.

Classics On The Hill With Vivaldi’s Four Seasons

What Is It? Vivaldi’s Four Seasons is probably one of the best-loved Classical masterpieces of all time. Enjoyed by old......