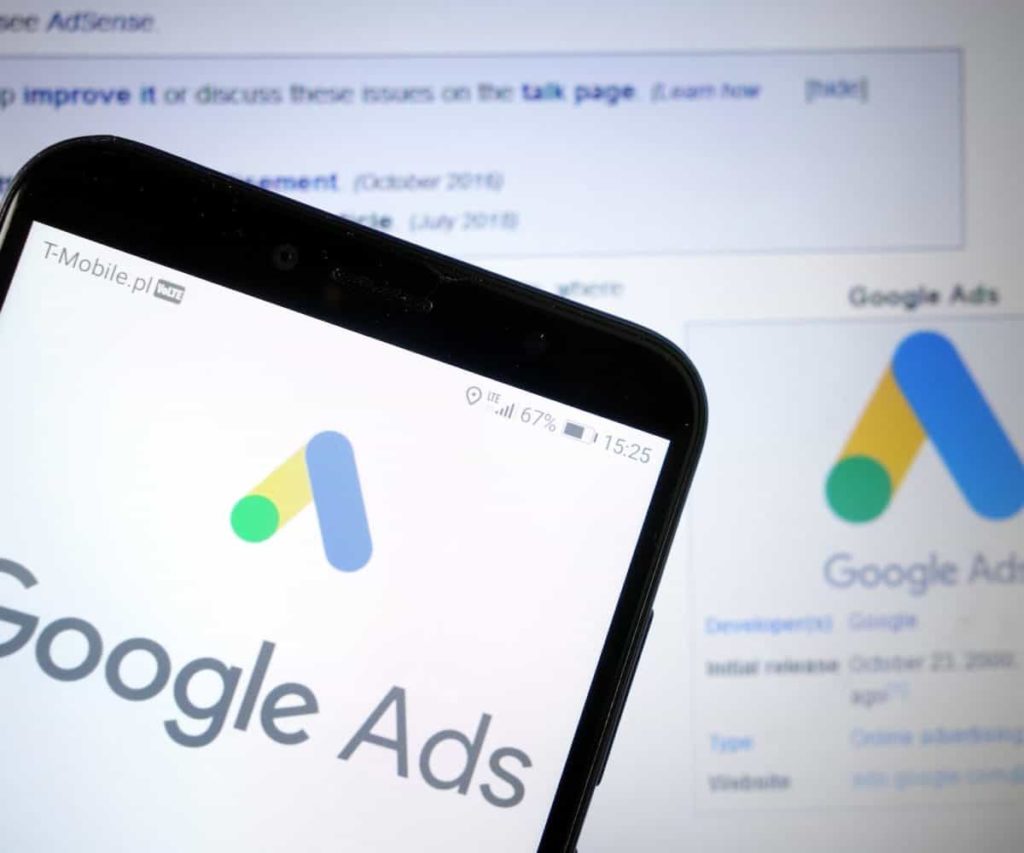 The firm added that if a site violates this policy sufficiently, the ban will be extended to the entire site. Google will use human and automated reviews to locate and take action against rule-breaking web publishers and advertisers.

What information gets banned on Google?

As for what kind of content will be deemed ban-worthy, a Google spokesperson told the news outlet that content claiming vaccines are a population control effort; that Bill Gates created the virus; and that it was a bioweapon engineered in a Chinese laboratory; would all fall foul of the new rule.

“We are putting additional safeguards in place by expanding our harmful health claims policies for both publishers and advertisers to include dangerous content about a health crisis that contradicts scientific consensus,” the spokesperson said.

Google’s “trust the experts” approach is the latest in a series of attempts to clamp down on coronavirus “misinformation.”

In March the company banned most non-governmental content about the outbreak, but pulled back when Democrats in the US complained this approach would benefit the Trump administration.

It also banned the sale of face masks, back when the scientific consensus was that they didn’t work. Since then, that consensus has shifted and going without a mask is now deemed a criminal offense in some countries, including here in South Africa.

Also read: Google: Here is how phishing and malware attacks are evolving

This content has been created as part of our freelancer relief programme. We are supporting journalists and freelance writers impacted by the economic slowdown caused by #lockdownlife.

If you are a freelancer looking to contribute to The South African, read more here.

Have Some ‘Frozen’ Fun With The Kids!

Get Your Disney Frozen Cyclone Water Speaker Now! The Disney Frozen Bluetooth Cyclone Speaker will definitely intrigue and delight your......