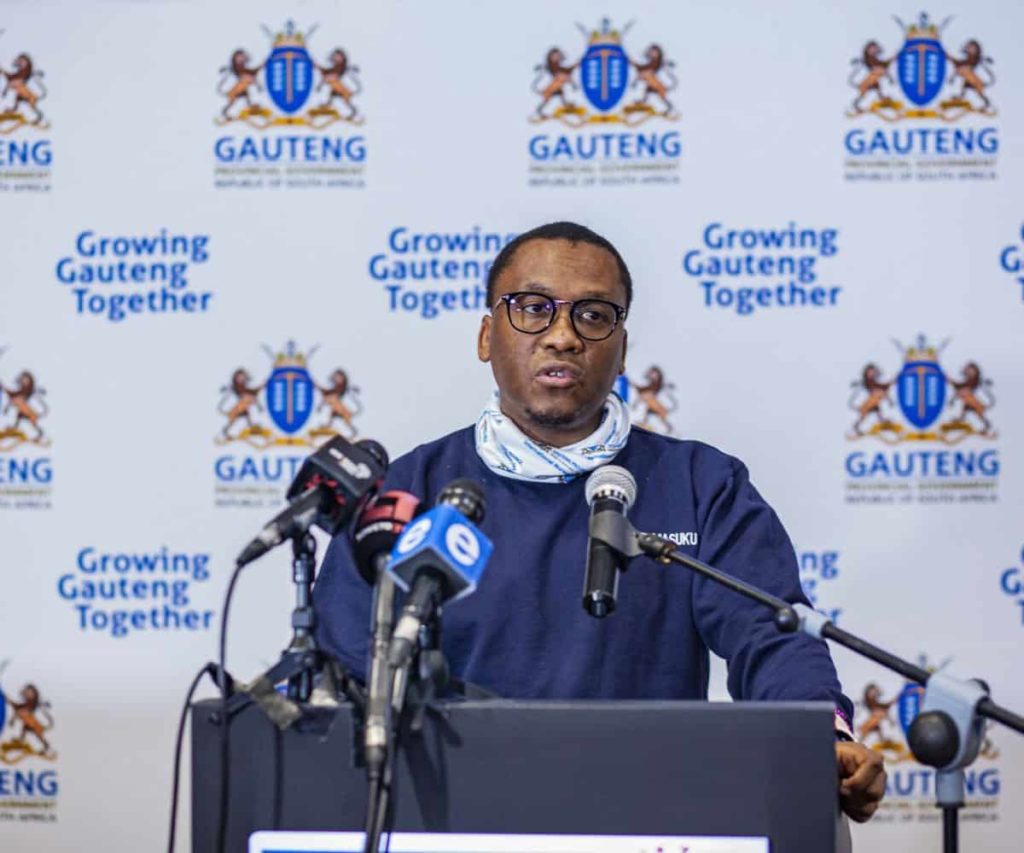 The digging of mass grave sites in Gauteng has come under serious scrutiny.

More than 1.5 million graves are being dug in the Gauteng province, as government prepares for the worst-case scenario and an immense coronavirus-related death toll.

Gauteng Health MEC Bandile Masuku confirmed the morbid news on Wednesday afternoon, noting that while the discussions around mass grave sites were uncomfortable to engage with, local government needed to be ready for any eventuality. Masuku’s confirmation coincided with Gauteng’s return to the epicentre of the coronavirus outbreak in South Africa.

On Wednesday evening, Gauteng accounted for more than 33% of the national caseload, with a total of 75 015 infections and 478 deaths. South Africa’s most densely populated province could soon face stricter regulations aimed at curbing the virus’ spread. A return to a harder lockdown, which has already been dismissed by President Cyril Ramaphosa, would have disastrous socioeconomic consequences, especially in Gauteng, South Africa’s financial hub.

Masuku noted that the many of the mass grave sites were being prepared near the country’s capital of Pretoria. Masuku explained that while the province’s healthcare system was under severe pressure as a result of the rising tide of infections, services at hospitals and clinics had not yet collapsed. Masuku said:

Gauteng recently came under fire from both the Health Minister Zweli Mkhize and President Cyril Ramaphosa for inadequate medical preparations. Masuku admitted that the province’s bed capacity — and the number of healthcare workers on call — would need to be drastically increased as a matter of extreme urgency.

At the time of publication, Masuku noted that there were still unoccupied beds, but that, as caseloads began to surge, the province was nearing its capacity.

Masuku added that the preparation of mass grave sites was an emergency measure intended to contend with a COVID-19 catastrophe, explaining:

“We are preparing over 1.5 million grave sites and it’s an uncomfortable discussion. As a medical practitioner, it becomes… not something of my great topics but it’s the reality we need to do here. We need to be prepared.”

Masuku’s comments — coupled with video footage depicting the digging of mass graves accompanied by earth-moving equipment — have been heavily criticised. Social media users were quick to point out that the global COVID-19 death toll stood close to 550 000 and that Masuku’s grave-digging programme was causing unnecessary pandemonium.

Local Is Lekker In Support Of CANSA

What Is It? Since 1931, CANSA has been the leader in fighting cancer in South Africa, their purpose is go......