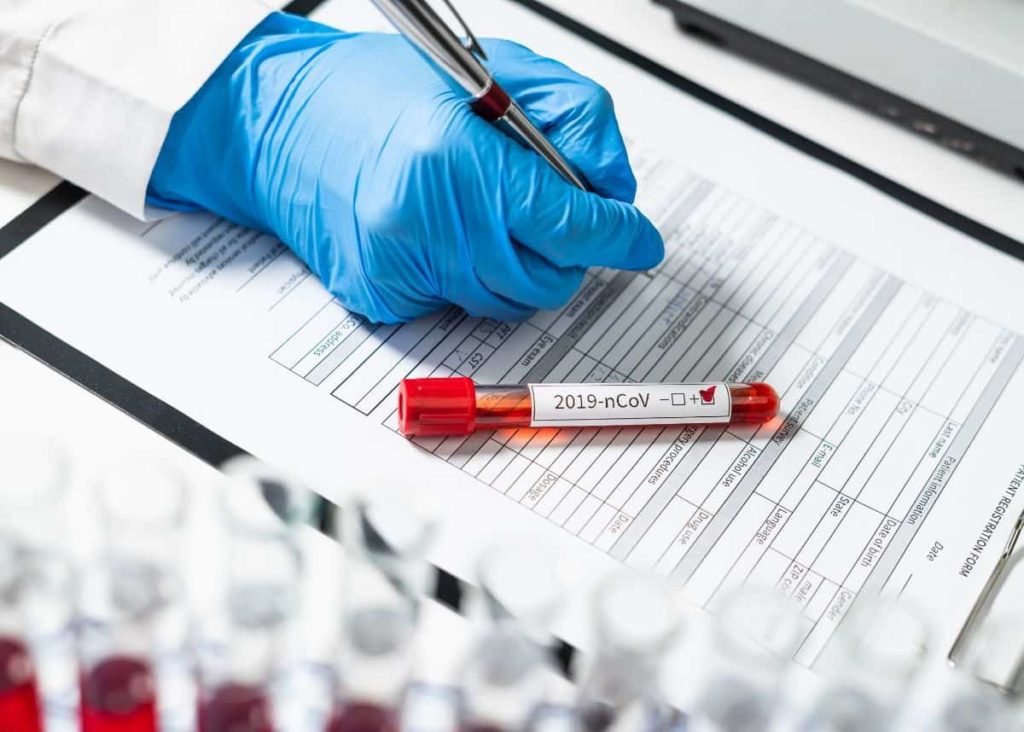 “The Minister of Health and Child Care, Dr Obadiah Moyo has confirmed the death of Zororo Makamba, who was the second person to test positive for Covid-19 in Zimbabwe,” the Zimbabwe Broadcasting Corporation tweeted.

Makamba was confirmed positive with the virus on Saturday.

He had travelled to New York late last month and returned home on March 9, transiting through Johannesburg in neighbouring South Africa.

Government said he begun showing mild flu-like symptoms on March 12 that progressively worsened. He consulted a doctor and was instructed to self-quarantine.

On Friday the country reported its first coronavirus case, a 38-year-old man who returned from Britain to his home in the tourist resort town of Victoria Falls.

The government has closed schools, cancelled public and sporting events and restricted gatherings in a bid to curb the spread of the virus.

It has also prohibited government officials from travelling outside the country, although President Emmerson Mnangagwa at the weekend flew to Namibia to attend the swearing-in ceremony of his counterpart Hage Geingob.

Zimbabwe country’s public health system has been suffering for years from a lack of equipment and drugs and there are fears it will struggle to cope with the outbreak.

“The system… is overstretched and inadequate to deal with a coronavirus epidemic,” Norman Matara, the secretary general of the Zimbabwe Association of Doctors for Human Rights, said at the weekend.

Coronavirus: SANDF explain why they’re on the streets, as ‘lockdown’ looms

Lockdown imminent? Confirmed sightings of soldiers in Gauteng have forced SANDF to reveal details about the part they'll be playing......