At the 2015 Dubai International Motor Show Fiat unveiled the Fullback – a one tonne bakkie set to launch quite soon in South Africa. Read on, and be excited. 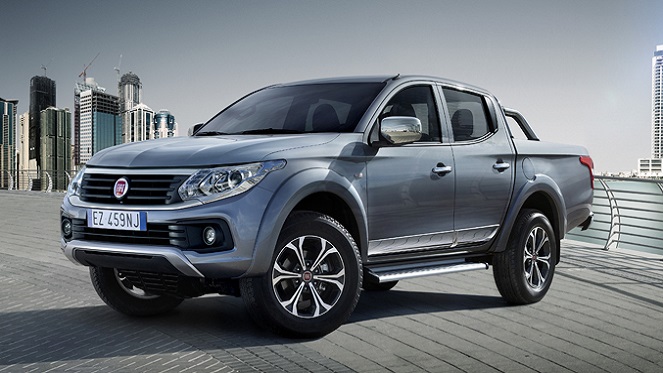 During the third quarter of 2016 the Italian car manufacturer will hit the car market with a medium-duty pick-up truck capable of carrying a single tonne of load or drag three and a half tonnes behind it. The Fiat Fullback will come out in single, extended and double cab formats and will ship with a 2.4L petrol or tuned-up 2.5L turbo-diesel engine. The drive-train will be available in rear or four wheel drive with a five speed manual or automatic gearbox.

In short, the new Fullback is ready to take on any challenge, hence its name, which is derived from the key position in rugby – the last man in the line of defense and also a defender in attack – which denotes a player who is capable of dealing with any situation.

Smoking Smoking can cause a lack of circulation and lead to chapped lips and even wrinkles. Yikes! No SPF Wearing......