Lisbon icons Carlos do Carmo, Camané and Ana Sofia Varela will be performing at Emperor’s Palace in tribute to Nelson Mandela on his centenary. 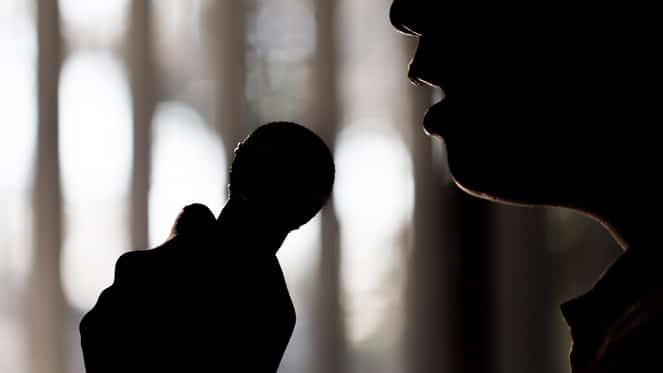 As a tribute to Nelson Mandela on his Centenary, Fado For Africa will welcome the Latin Grammy awarded artist and Lisbon icon, Carlos do Carmo. do Carmo is one of the finest Portuguese Fado singers in the world and he will be performing at Emperor’s Palace. He will be joined by “The Voice of Fado” Camané and the up-and-coming, Ana Sofia Varela.

Fado music cemented it’s position on the international music scene during the 1990s. Fado music is a form of Portuguese singing that is often associated with pubs , cafés and restaurants. This music genre originated in the 1820’s Portugal. Fado is known for its expressive nature as well as its profound melancholy .

Tickets start from R750 per person and can be purchased here.

What Is It? Every year the Peermont Emperors Palace Charity Mile 2018 sees a host of South Africa’s best-loved celebrities descend......