The newly renovated Fourways Mall is a must-visit for eager Joburg shoppers. Make sure to stop by Exclusive Books for their 20% off opening day sale in between your shopping sprees. 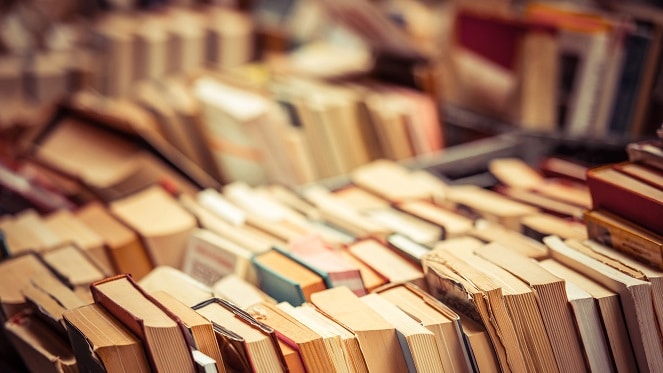 The newly renovated Fourways Mall was officially launched on 22 August 2019. After nearly four years of massive re-construction, this new mega-mall stands at a whopping 178 000 square metres! Featuring over 450 stores, Fourways Mall is a definite must visit for Joburg shoppers.

Book lovers can delight as Exclusive Books has made a return to the mall as well. The new store is bigger and better than ever before. You can find it opposite the main promotions court, next to Lindt and Starbucks.

To celebrate their grand opening on Saturday, 31 August 2019, Exclusive Books Fourways will be offering 20% off all books. Come and pick up your favourite classics, kiddies books, cook books and how-to guides for a fraction of their normal price. Plus, you can head out and explore the new mall while you're at it. Bargain! 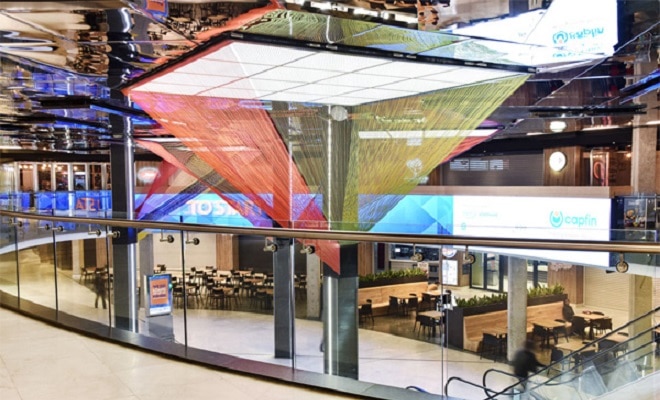 Top Reads for the season

With spring just around the corner it's time to start compiling our year end reading lists. And, where better to pick up some brilliant new titles than the new Exclusive Books at Fourways Mall? Here are out top picks available at Exclusive Books:

The 5AM Club - Robin Sharma

Have you always wanted to be part of that rare percentage of people who wake up alert, motivated and ready to tackle the day ahead of them? Life coach Robin Sharma introduced The 5am Club concept over twenty years ago. Based on a revolutionary morning routine that has helped his clients maximize their productivity, activate their best health and bulletproof their serenity in this age of overwhelming complexity.

This is the self-help book of the season, so be sure to get your hands on it at the opening day sale.

Neil Gaiman is an award-winning fantasy writer, known for his adaptations of fairy tales and fables. Cinnamon is Gaiman's latest illustrated book for children. In a hot, hot country, ringed with mountains on one side and jungle on the other, lives a princess called Cinnamon. Her eyes are made of pearls, which means that she is blind. And, for reasons her parents the Rajah and Rani cannot fathom, she will not talk. So, they offer a reward to anyone who can teach Cinnamon to speak. People travel from far and wide to attempt it, but nothing works. Until a mighty tiger, huge and fierce, prowls into their palace and announces that he is here to teach the girl-cub to talk.

Get your little reader a copy of Cinnamon at the Exclusive Books opening day sale. You can keep it till Christmas and save yourself a few pennies. 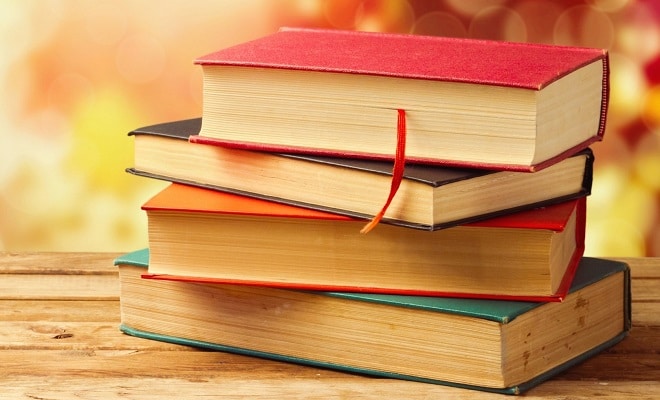 Anne Lister forged her own path in a society that had no language to define her. Now a major BBC Drama series, Gentleman Jack is comprised of sections of Lister's explosive diaries. Recreating the life and times of one of the most fascinating figures of the 19th century, this fascinating book is a must-read for historians. Compiled by Anne Choma, this series also features unpublished journal extracts decrypted for the first time.

If you haven't watched the BBC series yet, get yourself the book.

Wilbur Smith is undoubtedly one of the most productive writers of the last century. At 86 years of age he is still pumping out novel after novel. His latest endeavor with Tom Harper is titled Ghost Fire.

Inseparable since birth, Theo and Connie Courtney are torn apart by the tragic death of their parents. Theo, wracked with guilt, seeks salvation in combat and conflict, joining the British in the war against the French and Indian army. Connie, believing herself abandoned by her brother, and abused and brutalised by a series of corrupt guardians, makes her way to France, where she is welcomed into high society. An epic story of tragedy, loss, betrayal and courage that brings the reader deep into the seething heart of the French and Indian War.

Ghost Fire is the perfect kind of book to wrap up your year with, so make sure to hunt it down at the sale. 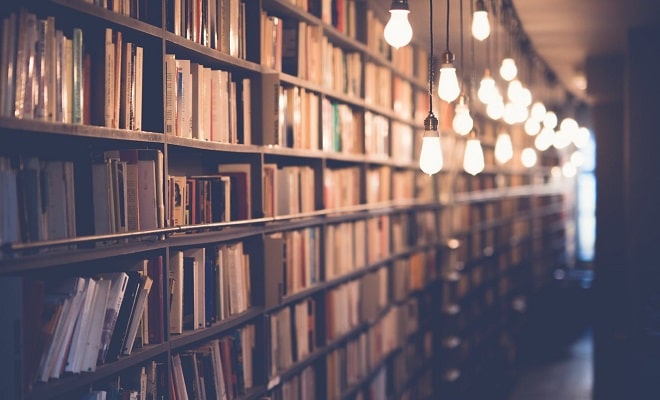 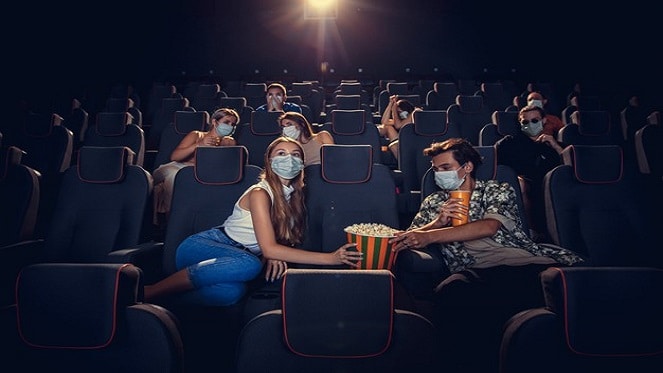