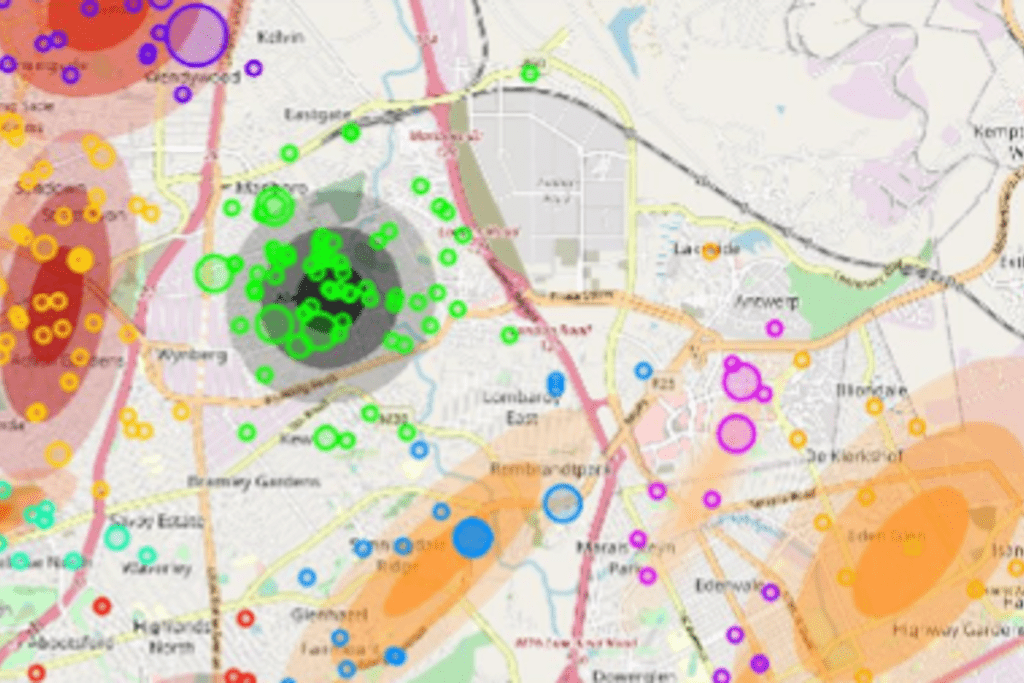 From 52 districts, South Africa has 52 coronavirus hot-spots. That’s according to Zweli Mkhize, who explained how health officials made this classification.

Well, that’s something to catch the eye. Health Minister Zweli Mkhize has revealed that, due to the way infection rates are defined in South Africa, every single district in the country can now be considered a ‘coronavirus hot-spot’. The stark admission comes as South Africa’s death tolled soars past the 4 000-mark.

Why all districts in SA ‘are now hot-spots’

The model used since the start of the pandemic suggests that any location with more than five active COVID-19 cases to report automatically becomes a hot-spot. Four months ago, when the first coronavirus patient in South Africa was identified, this seemed like a distant warning.

But now, it’s a grim reality. From the Northern Cape, through to the North West and Mpumalanga, even the districts that are less affected by the disease now meet the ‘five active cases’ definition. Our larger metros and densely-populated districts never had a chance, but all 52 regions of SA are no2 – in the technical sense – defined as coronavirus hot-spots. Minister Mkhize told the briefing on Monday:

“Initially, at the end of May, we had 10 hot-spots. But as it stands now, all 52 districts in South Africa can be considered hot-spots, based on our initial definitions. This is telling. If anyone doubted the aggressiveness of this disease, you need to wake up. It has spread all over the country, and our hospitals are filling up.”

Minister Mkhize says what was announced last night is culmination of numerous engagements. #Covid19SA. As it stands now, he says, all 52 districts are now hotspots. He says this is indicative of the virus’s seriousness.

WHAT ARE THE DISTRICTS OF SOUTH AFRICA?

Bring The Cinema Experience Home With You!

Cue The Connex E-Luminate HD PC Projector! Pull up an armchair, clear a wall and enjoy a night at the......