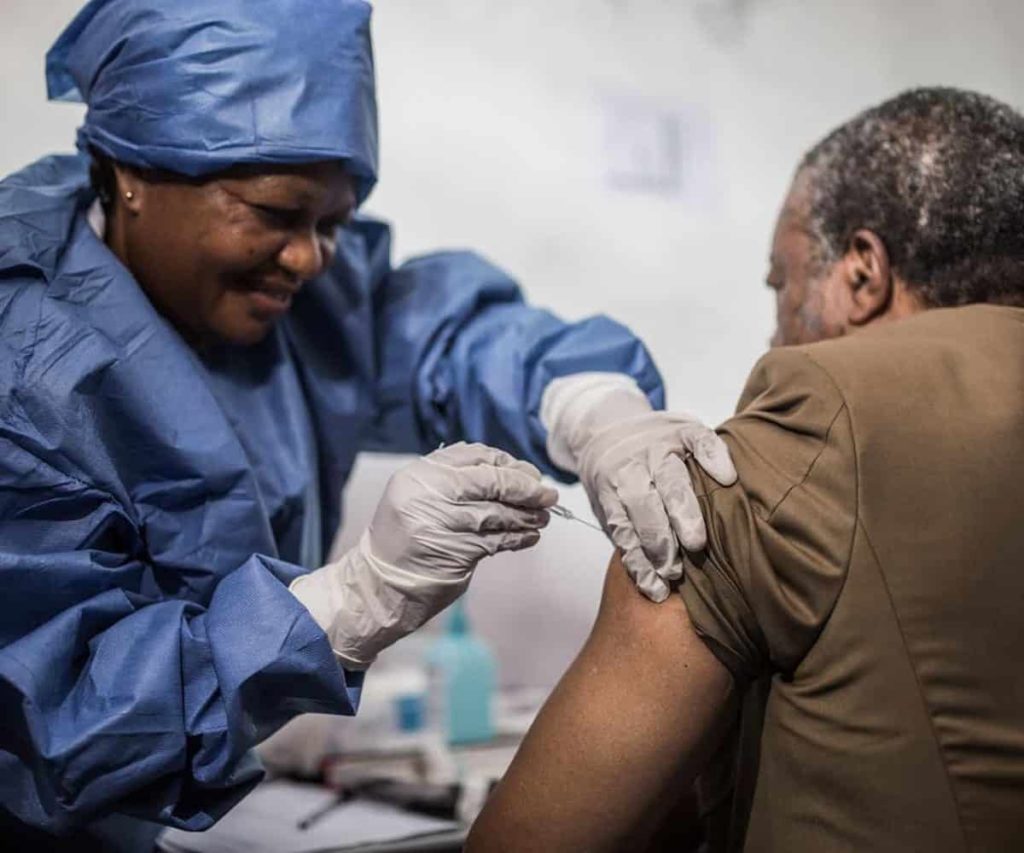 The development of a coronavirus vaccine could be successfully completed by the end of the year, German government sources told AFP.

Germany, France, Italy and the Netherlands have signed an agreement with pharmaceutical group AstraZeneca to guarantee the supply to the EU of 300 million doses of a possible coronavirus vaccine, the German government announced on Saturday.

The four countries have signed an agreement with the group, formed in 1999 from the merger of the Swedish company Astra and the British company Zeneca, which provides for the supply of a vaccine to all EU member states as soon it is discovered, said the German Ministry of Health.

Vaccine could be completed by the end of the year

The development of a vaccine could be successfully completed by the end of the year, German government sources told AFP.

The doses “must be distributed to all member states that want to participate, depending on the size of their population,” the ministry said.

“In order for the vaccines to be available in large numbers very quickly after their possible approval this year or next year, production capacities must be guaranteed by contract now,” it said.

According to the World Bank, the EU has a population of around 447 million.

The European Commission defended the idea on Friday that EU countries should join up to guarantee privileged access to a future vaccine, arguing strongly for the establishment of advance purchase contracts.

With the laboratories trying to find a vaccine in record time — 12 to 18 months instead of several years in normal times – these advance payments allow them to invest in production, even though the clinical trials on humans have not yet been finalised.

This commitment would give member states the right to buy doses at a certain price once the vaccine is available, in return for the risk taken in terms of investments.

Major pharmaceutical groups are engaged in a race to develop a vaccine against the coronavirus, which has so far killed more than 417,000 people and infected more than 7.4 million worldwide.

If you've never indulged in Geldhof's rich and creamy Belgian chocolate, you've been missing out. Their factory stores are our......