Are you as excited as we are about Dunkin Donuts and Baskin-Robbins opening up shop in South Africa? Say goodbye to your diet plan! 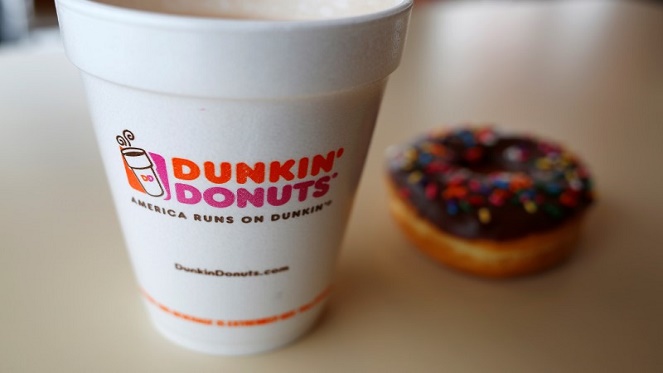 By now, you’ve probably heard that two of the world’s most recognisable brands, Dunkin’ Donuts and Baskin-Robbins will be opening up in South Africa.

The board of GPI will develop over 250 Dunkin’ Donuts restaurants and more than 70 Baskin-Robbins shops in South Africa, through both corporate-owned stores and franchised outlets, with an initial focus on Cape Town and Johannesburg.

Dunkin’ Donuts is one of the world’s leading coffee and bakery chains and Baskin-Robbins is the world’s largest chain of ice cream specialty outlets known for its ’31 flavours’ and creative range of frozen desserts – yummy!

This means that the GPI will roll-out its first stores in the second half of 2016. Exciting isn’t it?

Why go? This would be a perfect girls night out, singing along to some of Mariah Carey’s biggest hits, including......