As cool as the self-driving car would be in Joburg, is there a place for it in SA? We did a bit of research and this is what we’ve come up with. 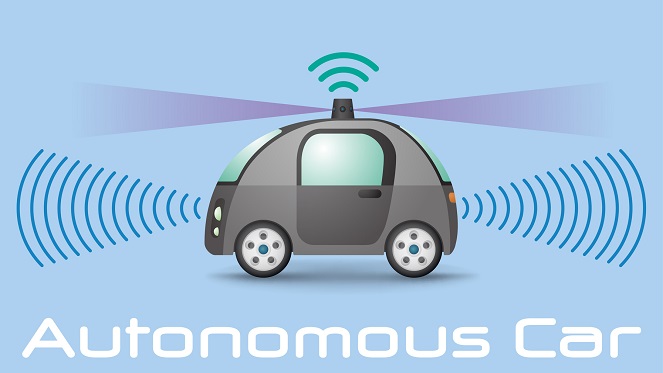 From driverless cars to jalopies running on 9V batteries, the world of transport is quickly becoming the biggest ‘consumer’ of advanced computers. And with the Internet of Things rapidly disrupting life as we know it, the world is looking quite sci-fi. At the forefront of the self-driving cars is Waymo, a company started by Google that fledged into an independent, self-driving technology company. According to Forbes magazine, in an August 2018 article, it is worth$175 billion before even launching a single vehicle but where would self-driving cars play-off in South Africa?

Innovation Group South Africa’s 2016 Automotive Future Now Report provides a qualitative analysis of automotive trends, forecasts and insight into the future of the car in South Africa. According to this report, Africa is the globe’s ‘last market’. It’s where small businesses can grow, and with such unlimited expansion, there is more than enough room for facilitative policy and business that will allow driverless cars to roam the streets.

Vehicle sales in the country are booming, and the report says people are becoming more concerned about service, quality, and support than just the brand name. That means that cars like Hyundai are becoming ‘healthier’ buying options compared to the German bigwigs (that means Audi, BMW and WaBenzi). This makes self-driving car manufacturers eager to get involved. However, it must be noted that this report was published before South Africa’s sovereign credit rating was downgraded to junk status, which saw General Motors announce that they will be taking their business elsewhere.

While the odds may be in our favour with regard to a growing market, there are a couple of obstacles. According to the Vaal University of Technology, there are 30 million daily Internet users in South Africa as opposed to 319 million in the USA. We first need to bring this service to the masses to truly see the self-driving car take off here. The more our tech, and access to it, develops, the sooner we’ll be kicking back and letting the machine do the driving.

What are your thoughts on the self-driving car? Let us know in the comments section below. Share this on social media and make a journo’s day.