Get your Mickey ears out of the cupboard because it’s that time of year again! Disney On Ice returns to the Ticketpro Dome this June, bringing you all your old favourites, as well as some fresh new faces – including the brave Moana and the characters from Pixar’s Inside Out. Be sure to book your tickets as soon as possible to avoid missing out on all the Disney magic. 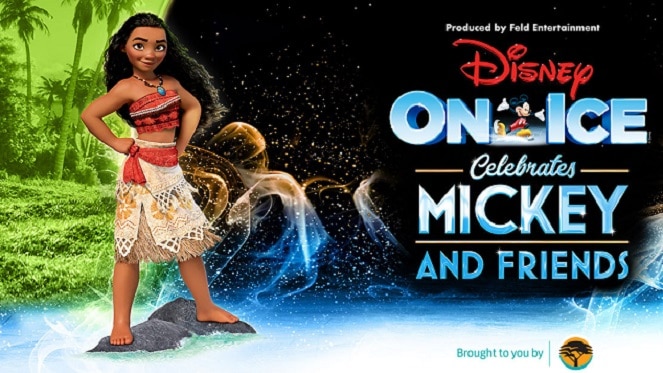 The ever-popular Disney On Ice returns to the Ticketpro Dome this June! Presented by Showtime Management, Disney On Ice has become an annual family-favourite. This year, all your most loved Disney characters return to the ice, including Mickey and Minnie Mouse, Donald Duck and Goofy.

Go on a whirlwind adventure through the ages of Disney – from Snow White and the Seven Dwarfs, to Ariel and Frozen’s Anna and Elsa. In 2020, Disney On Ice also introduces a special new character to the ice-capades – Moana, the Tahitian princess! Watch in awe as she displays the courage to save her island on a high-seas adventure alongside the greatest demigod that ever lived, Maui.

But, that’s not all! For the first time in South Africa, Disney On Ice will feature the characters and stories from Pixar studios. The 2020 ice spectacular features Woody, Buzz and their round-up gang. Watch in awe as they fight bravely against a number of obstacles. Next, go on a roller coaster of emotions with Joy, Sadness, Anger, Fear and Disgust from Pixar’s Inside Out. 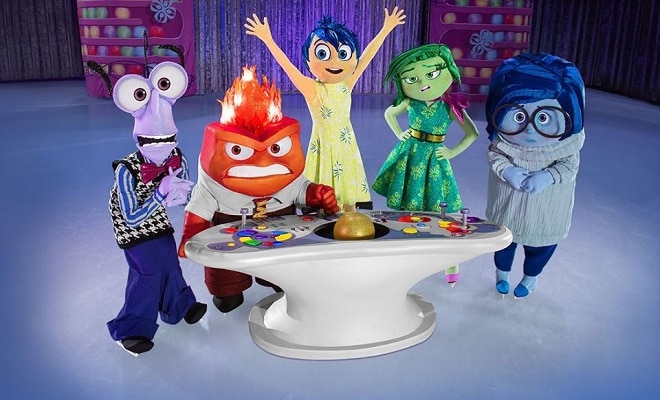 Little princesses will also be delighted to see their favourite icons live on the ice. Let them sing and dance alongside the Disney princesses, including Cinderella, Rapunzel, Jasmine, Belle, Tiana, Mulan, Merida and more, as you create special Disney memories with this celebration of Mickey’s friends.

Disney On Ice is a firm family staple, bringing an element of joy and wonderment to the Ticketpro Dome each year. Beat the winter blues this June by bringing the whole family along to revel in the magic that is Disney!

Book your tickets online via Computicket.

Must-Visit Restaurants For A Post-Workout Meal

You've been hitting the gym and now it's time to refuel. But where to? No sweat (pun intended), here is......