Laugh out loud with funnyman Dillan Oliphant as he takes on the Melrose Arch stage. 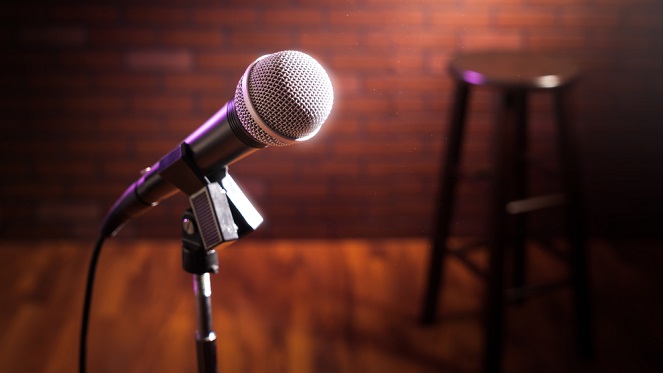 SA Comedian, Dillan Oliphant will be gracing the stage on his Good Kid, Maad Witty showcase. Fresh-faced with a fresh approach, he’s described as a deadpan, one-liner comic. He has grown from a novice to making waves nationally in what seems like a few short years.

He was named winner of the ‘Newcomer of the year award’ at the Annual SA Comic’s Choice awards for 2012. He’s been an opening act on Trevor Noah’s National Comedy Tours and on Trevor Noah’s Nationwild DVD. Dillan makes for great viewing. His stage presence makes his unnervingly clever jokes accessible to everyone and not only makes you laugh but think as well.

Tickets cost R120 per person and can be purchased here.

The Rhythm Johannesburg At Republic of Juta

What Is It? The Rhythm Johannesburg is an event series that explores different musical influences and cultures in different cities.......