Pull in to Barnyard Silverstar and witness the ultimate musical tribute to two of Rock ‘n Roll’s legendary, psychedelic rock bands: Pink Floyd and The Doors. 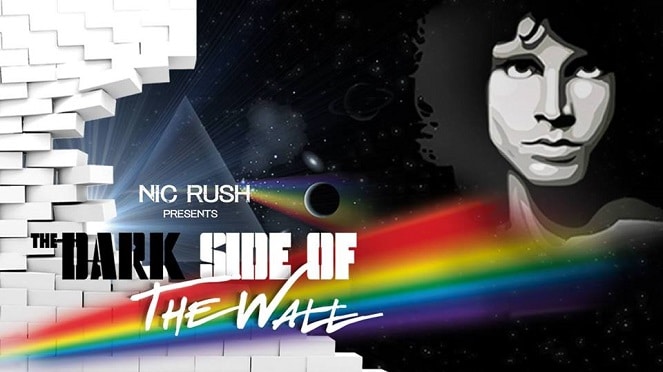 Barnyard Silverstar will be paying tribute to rock legends Pink Floyd and The Doors in a show called The Dark Side Of The Wall. Pink Floyd were an English rock band, formed in London in the 60s. Their progressive and psychedelic music distinguished them from other bands and eventually led to their fame. The Doors were an American rock band that also formed in the 60s. Led by the uber charismatic front man Jim Morrison, The Doors produced mega smash hits like “Light My Fire”.

These two legendary bands will now be brought together for one epic night of Rock ‘n Roll. Nic Rush and his incredible band will have the honour of performing the ultimate tribute to the two greatest Psychedelic Bands in the history of music.

Book your tickets to The Dark Side Of The Wall as soon as possible to avoid missing out.

Tickets cost R150 per person and can be bought here.

Follow them on social media for more event updates:

Soon after they opened their doors, residents of Boksburg and surrounds started flooding to George's Bread & Co. We just......