Enjoy listening to country music? Then make sure you get your tickets to see Country Legends Spectacular at Time Square, Pretoria, this February! 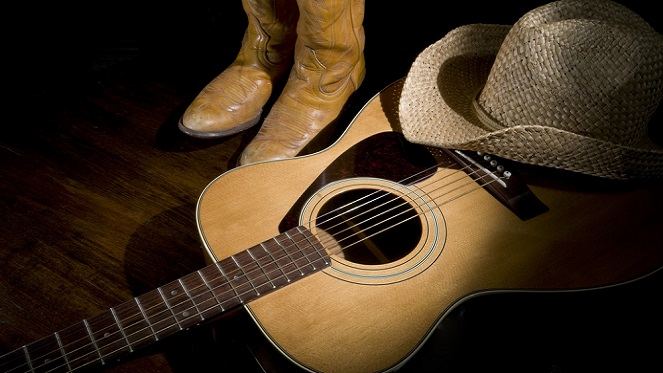 Get ready for a thigh-slapping, country showdown at Time Square this February. Country music fans can get their dancing shoes ready for the toe-tapping and energetic Country Legends Spectacular! This concert will be bringing some of the biggest names in local country music together under one roof, including Lance James,  Barbara Ray,  Clive Bruce,  Sally Vaughn, Jody Wayne and Tommy Dell.

Lance James is a multi-award winner, including six Lifetime Achievement Awards for his contribution and dedication to the music industry. His Keep It Country programme has been running for more than 38 years and is now broadcast on 14 stations countrywide and on internet radio.

Barbara Ray has earned more than 22 Gold records during her career. With hits like Who’s Gonna Tie My Shoes, Down the Mississippi and I Don’t Wanna Play House, this lady is still as popular as ever.

Clive Bruce is one of the smoothest and most versatile entertainers in South Africa. He presented the Sing Country TV shows for five years on TV4 and Rewind for three years.

Sally Vaughn is known for her great hit Glory Glory Hallelujah. She received a standing ovation in the USA when she performed this song to 20 000 people.

Tommy Dell represented South Africa in Nashville, USA, in the 1980s. He has numerous gold and platinum albums under his belt and is known for his vibrant stage act.

Jody Wayne is another platinum selling recording artist, producer and entertainer, who has earned numerous gold and platinum discs for recording and for producing young talent. He is known for hits like Patches, 16 Candles and The Wedding.

Tickets cost R150 per person and are available at Computicket.

For more information about this show or Time Square, visit www.suninternational.com.

What Is It? We think this is the best way to spend V-day with your fur-babies. They are excited to......