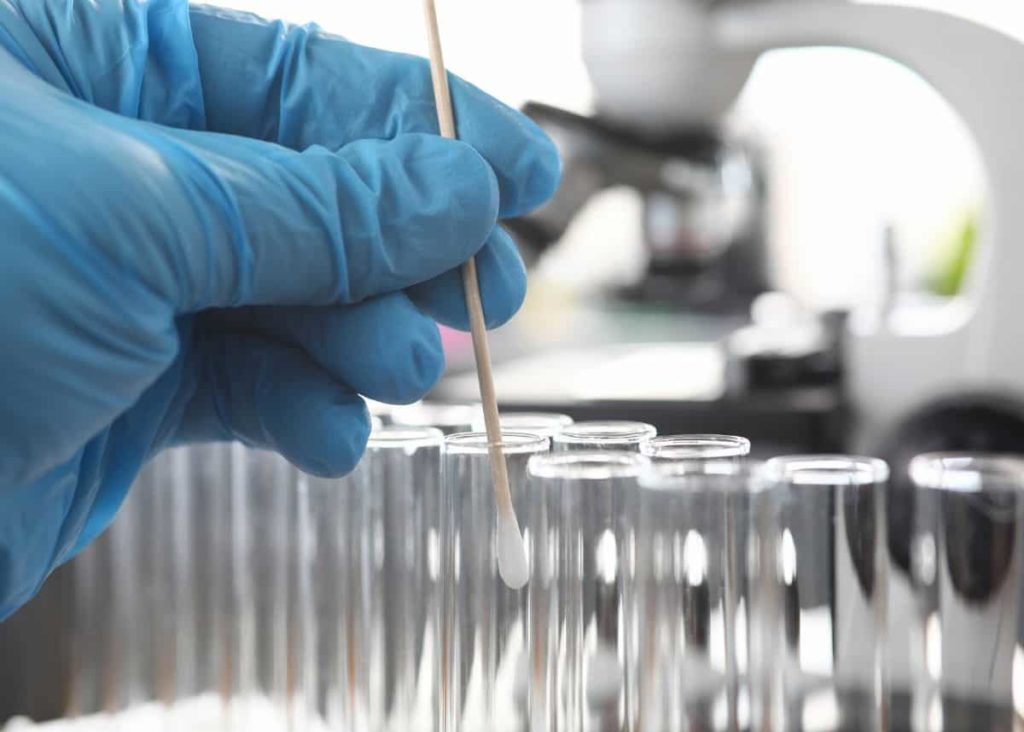 The number of positive coronavirus cases in South Africa has increased on Sunday, and there are more fatalities to report. Here’s the latest.

The latest coronavirus figures have been published on Sunday night, and it’s not good news for South Africans. Another 70 cases have been reported in the past 24 hours, and sadly, we’ve got more fatalities.

UPDATE: There are now 1655 confirmed cases of #COVID19, an increase of 70 new cases. We’re saddened that there is an increase in the number of deaths, our deepest condolences. #StaySafe #StayAtHomeSA pic.twitter.com/bmHpHDAHTG

In total, there are 1 655 positive cases of coronavirus. The death toll is up by two, to 11. It has been over a month since the first patient in South Africa was identified. The worst affected province remains as Gauteng, who now have 704 cases. A total of 56 873 tests have been conducted since the end of February.

The Free State has 87, Eastern Cape 31, Limpopo 19, Mpumalanga 18, North West 11, Northern Cape 8 and there are 77 unallocated cases.The Minister has since thanked the healthcare workers who were treating the deceased patients.

There are now 1655 positive cases of #Covid19SA #CoronavirusInSA. This is an increase of 70 cases since the previous report. pic.twitter.com/WAnHqBttkY

Where have the fatalities been reported?

The Western Cape (454) and KwaZulu-Natal (246) are also badly affected. The two most recent deaths occurred in these provinces. An 82-year-old female and an 86-year-old male, both of whom had underlying health conditions and reported respiratory issues, have been identified as the victims.

Mkhize conveyed his and government’s condolences to the families of the deceased. “It was is with sadness that we report yet another two deaths related to COVID-19. This takes the total number of COVID-19 related deaths in South Africa to 11,” he said.

Coronavirus in SA: Confirmed cases up to 1 505, seven deaths reported