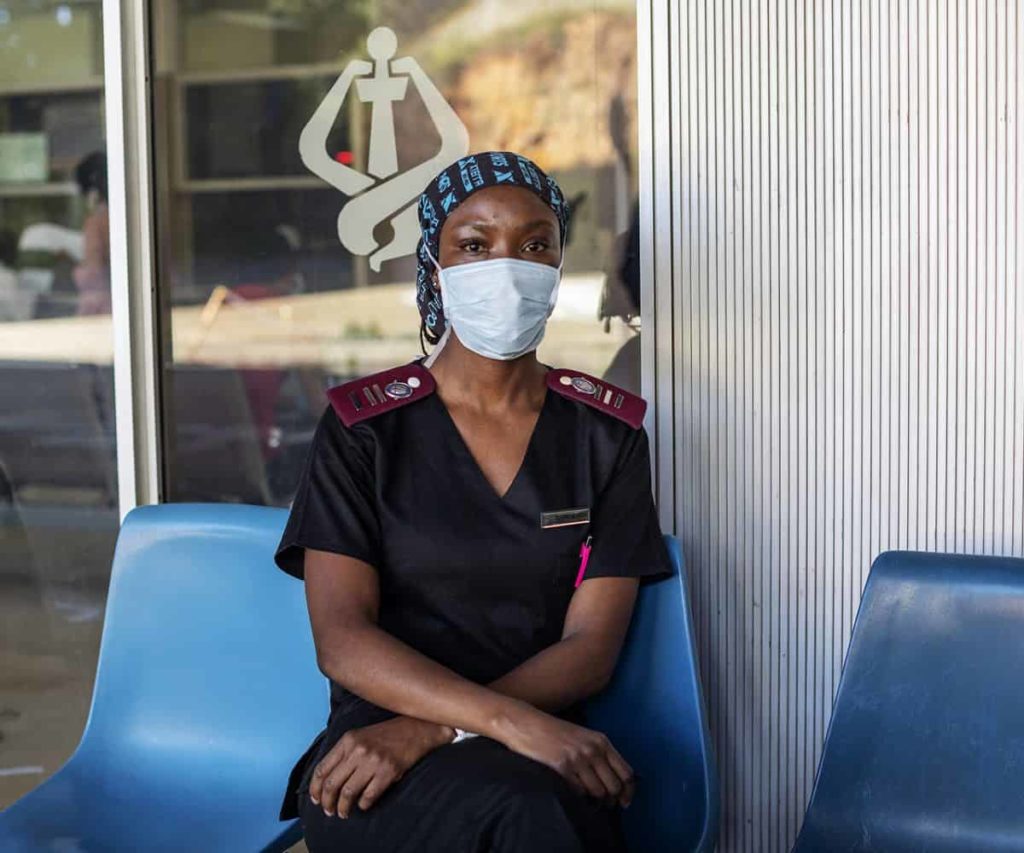 The dream of a single national health system could be realised if South Africa is able to articulate a common vision for all its citizens.

The National Health Insurance (NHI) has become an idealistic concept known as “imaginary”. It’s become the idea onto which all South Africa’s aspirations for healthcare have been projected. The dream of a system that is fairer, less divided and more efficient. It’s even been called “pie in the sky”, writes Steve Reid for The Conversation.

It’s clear that some version of the NHI is going to happen regardless of anyone’s opinion. And its success or failure will be determined by the extent to which all South Africans contribute to it.

The NHI is a financing system that will make sure that all South Africans have access to essential healthcare, regardless of their employment status and ability to make a direct monetary contribution to the NHI Fund.

Other middle-income countries such as Brazil and Thailand have shown that it can be done.

This dream of a single national health system could be realised if South Africa is able to articulate a common vision for all its citizens.

But in a complex system such as the health sector, the ideal of universal health coverage as intended by the NHI is unlikely to be attained overnight with the passing of legislation.

The envisaged system can only be implemented through incremental and deliberate bottom-up design. It must incorporate the outcomes of experimentation and reflection with stakeholders at all levels of the system, over time.

The COVID-19 pandemic is shedding light on how best to go about building the NHI – and what to avoid.

On the positive end, it has highlighted the country’s interconnectedness and mutual dependence across sectors. The health minister has shown great leadership and collaborated closely with the scientific community.

On the negative side, the acute crisis has prompted government to work top-down through a centralised command structure. This is not how effective systems based on primary healthcare are built. In the absence of a design approach with clear cycles of learning and feedback of evidence from the ground up, the risk is that the whole NHI system will fail to be implemented. There are many examples of the “implementation gap” between well-intentioned policy and actual practice in South Africa.

So how do people think about healthcare? The most prevalent idea is that of fixing a machine, as if the body just needs a little help when it breaks down occasionally. The metaphor of war may be helpful in responding to the acute crisis of the COVID-19 pandemic. But in the longer term it is not a constructive approach to building an equitable health system for all. The challenge needs to be thought of in different ways.

A health system is more than a complicated organisation, it is an extremely complex one. The human body itself is an appropriate image of a complex, adaptive system. It’s a biological marvel in which each part simultaneously affects every other part. A further level of complexity arises when these changing systems are challenged by trauma or illness, and have to adapt to new environments or stressors.

It is remarkable how the body inexorably tends towards preserving or re-developing a functional norm after a catastrophic disturbance such as a stroke or major trauma.

COVID-19 is just such a trauma – an assault to all of our systems, out of the blue. Like the process of adapting to the challenges of a chronic disability, the South African health system must moreover cope with the inherent deficits in society resulting from the legacy of colonialism and apartheid, which created the enormous inequities that have been laid bare by the pandemic.

The fundamental divide between the for-profit value system of the private health sector on the one hand, and the human rights-based approach of the public sector on the other, needs to be bridged rather than deepened, building on the intersectoral innovations that the pandemic has elicited.

South Africa could learn a lot from the process of physical rehabilitation, and how a person can adapt to complex disruptions, with the pragmatic help of a team of skilled health professionals, through relationships and hope. Whatever the nature and extent of the precipitating historical event, the unrelenting task is to restore order out of chaos, and to work in solidarity with the patient to optimise their function over time. ‘Resilience’ is defined as the positive adaptation to significant adversity, that builds capacity for future challenges, in contrast to negative adaptations that ultimately make things worse.

The country’s health system will need such ongoing rehab post-COVID-19 to overcome divisions and build a national health system from the bottom up. The ideal of universal health coverage as intended by the NHI will require a deliberate process of experimentation, reflection and incremental adaptation over a number of years. Fundamental principles of primary healthcare, such as equity, health promotion and community participation, will be critical.

This COVID-19 pandemic highlights the fact that South Africa already has the technical expertise and capacity, in governance, in health economics, in health systems, in information systems, as well as in community participation in health.

Inspiring initiatives in purpose-driven social entrepreneurship are motivated not by private profit but by public benefit. And there are population-based capitation models for primary care in other middle-income countries that are already working well.

COVID-19 has brought many of these initiatives to the fore, to bridge the divide between those who have and those who don’t. Solidarity and commitment to the common good are the pivotal values that are needed at this time and into the future.

There is hard and persistent work that needs to be planned for, like a kind of ongoing rehabilitation process, to realise the dream of one health system for all South Africans.

The hamster test research by the University of Hong Kong is some of the first to specifically investigate whether masks......