Home » Most Convenient Ways To Travel In Joburg

Most Convenient Ways To Travel In Joburg

Est. Reading: 3 minutes
We've all been stranded once or twice in our lifetimes but that doesn't have to be the case when you know the different modes of travel available in the city. Below, we have compiled a list of the different transportation options that can be used in Johannesburg. 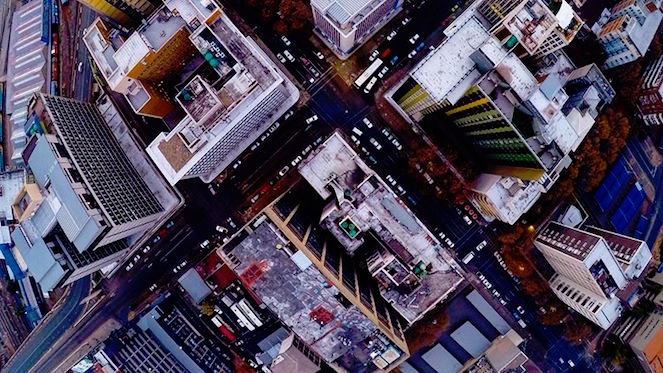 In South Africa, the mini-buses we see on the roads are what we refer to as taxis. They can be found at specific points depending on where you want to go. There are two types of points to get them: taxi ranks and in between taxi ranks.

At taxi ranks you can ask a taxi martial to direct you to taxis going to a certain location and you will be directed accordingly. There are three main ranks in Johannesburg: Bree/ Metro Mall, MTN (Noord)/ Park Central and Westgate. All of these differ in their locations. Taxis at Bree often cover areas in the South and West of Johannesburg. Taxis at MTN cover the North and East; and taxis at Westgate are for long distances.

To stop a taxi en-route to another rank requires that you know the hand signal for that particular destination, since taxis going and coming from different places often cross paths. Normally, in this case, the taxi will hoot to show that it has space to accommodate another person.

The Gautrain is known for being a lot more safer, quicker and more technologically efficient than the Metro Train. It covers major areas in Johannesburg, namely: Parkstation, Rosebank, Rhodesfield, O.R Tambo International Airport, Sandton, Midrand, Marlboro, Centurion and Hatfield. The Gautrain is also complemented by shuttles that depart from these areas to the smaller, more specific areas surrounding them.

To use a Gautrain, you need a Gautrain card. The card will be swiped at the departure area, allowing for access to the train. The payment will be determined by which station you swipe at next, so you only pay once you have covered some distance. If you decide to change your mind at the last minute, there will be no funds deducted from the card.

The Gautrain is used predominantly by persons who work in a different city from where they live. The Gautrain is the best option for long distance travel as it is quick and also has no traffic other than human traffic.

Meter taxis work like the yellow cabs of New York. The only difference is that they are not yellow. Meter taxis can be found outside busy terminals, such as those that are on the same route as the Gautrain. They operate mostly at night and can be quite expensive as they charge per kilometre and because they have to return to the point of departure to make their next collection.

The only difference between meter taxis and Uber is that Uber is more technologically sophisticated. Uber allows for payment via credit or debit card using the Uber phone application. Uber is also relatively cheaper because the driver does not have to return to the point of departure. Once he or she has delivered the customer to his or her destination, the destination serves as the new point of departure. Uber requires an app and a working credit card. It is a favourite for those who enjoy nightlife, without the burden of being a designated driver.

Metro buses and Rea Vaya operate on the same principles as most buses in the world. You get a bus tag or you pay cash, a ticket is provided and a seat is taken. The buses were a lot more comfortable than taxis, allowing for such luxuries as reading, something that only came to the taxi industry with the advent of the new Quantum mini buses. This made buses very attractive but in so doing, also generated a lot of traffic to them, making them packed as demand increased.

Bus central in Johannesburg is Gandhi Square found in Johannesburg's CBD. The buses, together with the Rea Vaya, now service the majority of small towns around the city.

Know other convenient ways to travel in Joburg not mentioned above? Let us know below! Countries Where South Africans Can Travel To Safely In 2021 Let Air France Take You There Here's How To Embrace Autumn In Joburg