Big Concerts brings us some exciting news! British musical duo Lighthouse Family have announced that they will be touring South Africa in March 2020 for the very first time! Tickets are now on sale at www.bigconcerts.co.za! 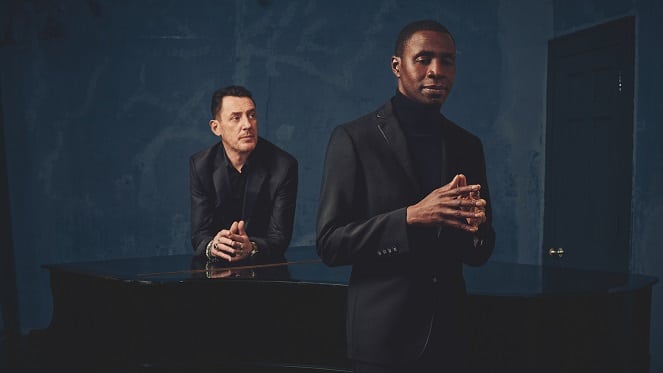 The Lighthouse Family Are Coming To SA in 2020

Their third album, Whatever Gets You Through The Day (2001) produced Top Ten single (I Wish I Knew How It Would Feel to Be) Free/One, an inspired mash-up of the U2 anthem and soul classic made her own by Nina Simone. After, the two friends went their separate ways but discussions of coming together to produce their long-awaited fourth album started three years ago.

The pair were determined to make something that was classic Lighthouse Family, but also sounded like it could be made today. Blue Sky In Your Head is Lighthouse Family’s fourth album and sees them back on Polydor Records (their original label) and reunited with Colin Barlow, the A&R that discovered them, and Keith Armstrong, their first manager; the same team that was around them when they were at their FM Radio-dominating peak.

This is the first time that Lighthouse Family will perform in South Africa and fans can expect to hear all their hits!

What Is It? Enjoy three days of fun for the whole family at the Jackal Creek Festival Of Golf &......