“Come on babe, why don’t we paint the town… and all that jazz!” CHICAGO The Musical has finally returned to South Africa! Make sure you get your tickets to catch their 2019 season at The Teatro, Montecasino, from 20 April – 26 May 2019.

The critically acclaimed, multi-award winning, long-time running hit show, CHICAGO The Musical, has finally returned to Joburg! Taking centre stage at The Teatro, Montecasino, this show is Broadway and West End at its best and is an absolute must-see while they’re in town!

You’ve got it comin’ as the story of the award-winning musical unfolds to show-stopping songs including All that Jazz, Cell Block Tango, Razzle Dazzle, and Mister Cellophane. CHICAGO The Musical has received numerous awards including six Tonys, two Oliviers, one Grammy, two Baftas and six Academy Awards, truly making it one of the best musicals on stage. 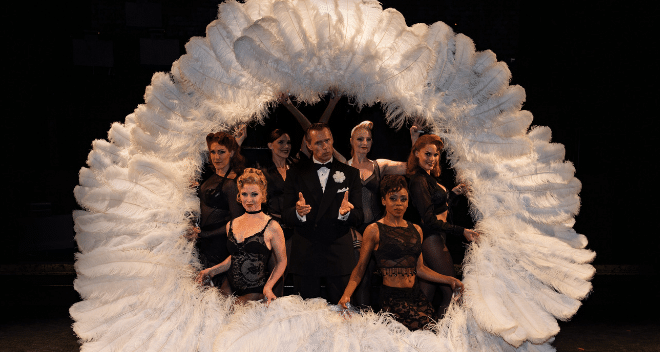 After 11 years, this sensual, seductive smash-hit musical returns, bringing back one of this country’s most successful theatre productions. And, back for this show are leads Samantha Peo (Cabaret, West Side Story, Strictly Come Dancing) now in the role of Velma Kelly; and Ilse Klink (Mamma Mia!, Show Boat, Isidingo) plays Matron Mama Morton for the third South African season. Craig Urbani (Sound of Music, Rock of Ages, Scandal) plays the role of the devious lawyer, Billy Flynn, in South Africa. Also returning to the show is KJ Haupt (Rocky Horror, Carmen, Phantom of the Opera) as Mary Sunshine, with Carmen Pretorius (Sound of Music, Jersey Boys, Lien se Lankstaanskoene) and Grant Towers (Funny Girl, Sound of Music, Avenue Q) joining the company in the principal roles of husband and wife, Roxie Hart and Amos Heart. 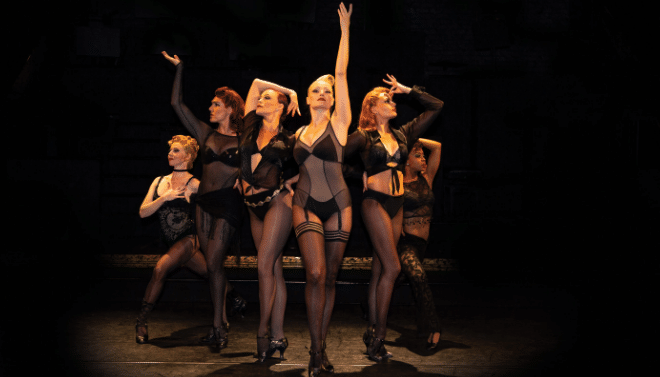 CHICAGO The Musical has everything that makes Broadway and the West End great – a tale of fame, fortune and all that jazz; one show-stopping song after another; the sexiest, most sensational dancing and a sharply sophisticated set which incorporates a live orchestra. It’s no surprise that this thrilling musical has brought cheering audiences to their feet all around the world, from Australia to Argentina, and from Spain to South Africa. An estimated 31 million people have seen CHICAGO, which has played over 32 500 performances worldwide.

Tickets prices cost between R200 and R500 per person.

Ticket prices are as follows:

Computicket is the official ticketing partner for the CHICAGO The Musical and tickets should not be purchased from any other supplier/outlets. 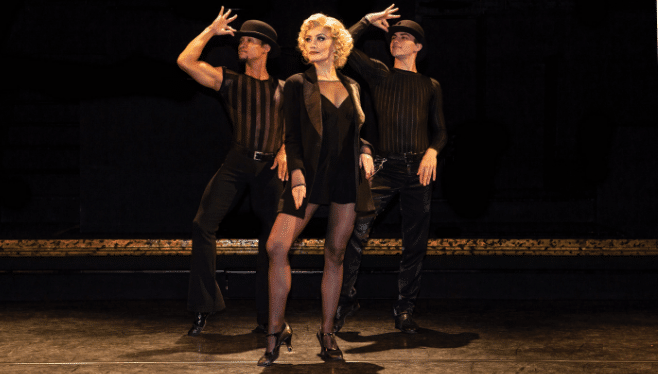 For more information about the show, visit www.tsogosun.com.

What Is It This event is SAB World of Beer’s monthly Food and Beer Pairing event. The beer-pairing lunches are......