Calum Scott  of Britain’s Got Talent fame has finally announced the South African dates for his “Only Human Tour” in Johannesburg and Cape Town this November! 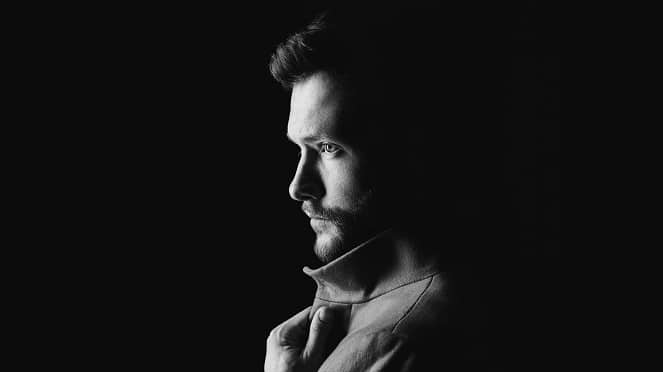 Britain’s Got Talent alum and platinum selling artist and songwriter Calum Scott will be gracing South African stages on his Only Human Tour. Scott’s heartwarming appearance on Britain’s Got Talent in 2015 shot him to instant global stardom. When he officially released his audition song Dancing On My Own as the lead single from his debut album Only Human, it took the world by storm.

Scott’s elegantly sculpted pop centres on his soulful vocals and heartfelt lyrics, exemplified in the gently uplifting single You Are The Reason, aching piano ballad Hotel Room and hit single Rhythm Inside. The singer’s ability to consistently build on his gift for poignant, emotionally charged performances is a sure sign of the lasting impact the Englishman will continue to have on all who hear his voice.

Tickets cost R510 (including a R15 service fee) and are sold on nutickets.

What Is It? Jason, Nicholas and Donovan Goliath have taken the comedy world by storm and now they're taking on......