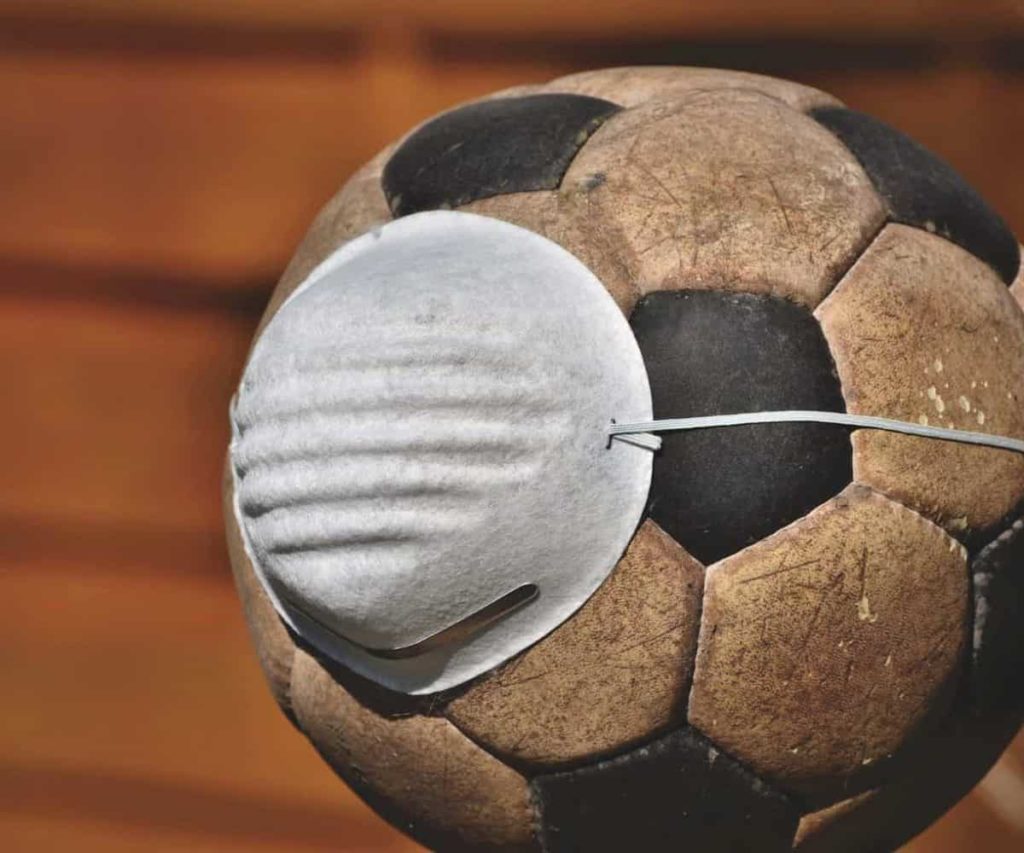 Former Barcelona midfield maestro Xavi Hernández has confirmed that he tested positive for the coronavirus.

The Al-Sadd coach has been preparing for the restart of the season in Qatar, which was suspended in March, but will now self-isolate until he’s given the green light to return to his team’s technical bench ahead of the return of football in the Gulf country.

“Today I will not be able to accompany my team in the return to official competition.” Xavi told Al-Sadd’s official website.

“David Prats, reserve coach, will take my place as head of the technical team. A few days ago, following the QSL protocol, I tested positive in my most recent Covid-19 test.”

The Barcelona legend in good health

Despite testing positive, Xavi confirmed that his health is ‘perfectly fine’. He’s hoping to make a return to Al Sadd’s coaching bench as soon as the medical authorities grant him permission after concluding his mandatory isolation period.

“Luckily, I feel perfectly fine, but following the protocol, I will remain isolated until I have overcome it. When the medical authorities allow me, I will return to my daily routine and work more eagerly than ever.

“I thank all the authorities, especially those which allowed us the means for an early detection that avoids more spreading of the virus and guarantees the normal continuation of the season. A hug, and see you soon on the football pitch!”

Xavi was tipped for a return to his boyhood club Barcelona ahead of next season however the 40-year-old put speculation over his immediate future to bed after signing a 1-year extension at the Qatar based outfit.

Al Sadd are scheduled to play Al Khor later this evening (18:00 SAST), with the Qatari premier division returning after four months due to COVID-19.

You'll find that you're quite spoilt for choice when it comes to accommodation in Roodepoort. This is due to economic......