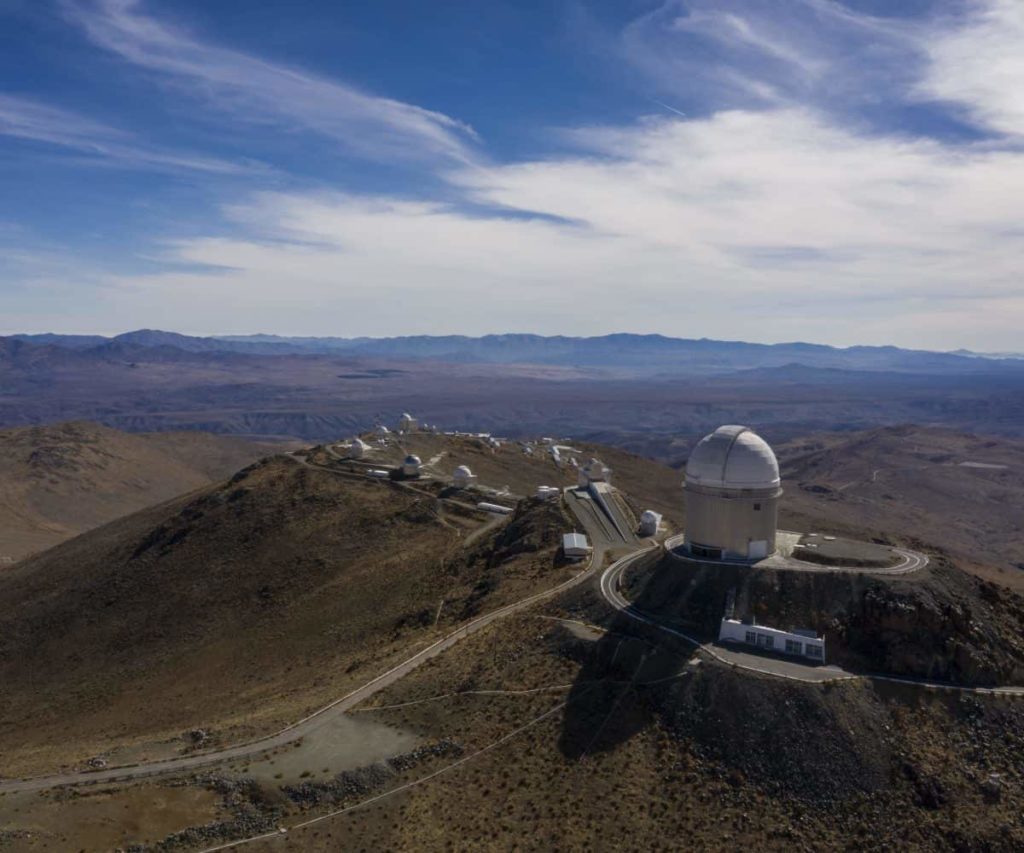 It’s as if the Earth has closed its eyes, some scientists say: the coronavirus pandemic has forced astronomers in northern Chile to shut down the world’s most powerful telescopes, running the risk of missing out on supernovas and other spectacles in space.

Scientists have been unable to take advantage of the pristine skies over Chile’s Atacama desert since late March, when its array of world-renowned observatories were shuttered.

Eyes on the skies

That means humans will be oblivious to what astronomers call randomly occurring transitory phenomena, like Gamma-Ray Bursts (GRBs) or supernovas – lost forever to the starry wastes. Astronomer John Carpenter says:

“Any GRB or supernova that goes off while we’re shut down, we can’t really observe it. We will have missed the opportunity to observe it because it catches on so fast and then fades away, so it’s these opportunities that are lost”.

It’s also a critical time to observe Betelgeuse, the giant red star in the constellation of Orion, the 10th brightest in the night sky, which has suddenly dimmed, prompting speculation that it could explode, though that could take decades.

“We were starting a campaign to observe and monitor it when we had to close – so we couldn’t continue,”  Carpenter told AFP.

Carpenter is chief scientist at the revolutionary Atacama Large Millimeter Array, or ALMA, an observatory whose 66 antennae combine to make it the world’s most advanced radio telescope.

Carpenter said his observatory’s operations have been on hold since 18 March.

ALMA is just one of an array of observatories in Chile’s arid north that comprise more than half of humanity’s astronomical power. Just 400 kilometers away from ALMA is the Paranal Observatory and its Very Large Telescope, the world’s most powerful.

The coronavirus pandemic has hit Chile hard, forcing a month-long lockdown of its capital Santiago. More than 2 450 people have died from Chile’s 150 000 COVID-19 cases.

“There are a very small number of people who are taking care of the observatory but no observation is being carried out,” said Itziar de Gregorio, head of the science office of the European Southern Observatory (ESO) which runs some of the key observatories.

De Gregorio voiced a more optimistic view over the opportunities for stargazing lost to the Earthly health crisis: scientists are likely to get another chance. He adds:

“These transitory phenomena are not usually unique. If they occur today, bad luck! But the next year surely many more will come by”.

Astronomers chose the vast Atacama desert for its pristine atmosphere – there is little rain and low humidity year-round.

With telescopes shut down and antennas switched off, space watchers are instead focusing on processing the myriad data collected during long accumulated nights of observation.

Specialists have “several months” of work to keep them going until the pandemic passes and the planets are opened up to them again, said Caludio Melo, ESO representative in Chile.

“Of course, at any given point new observations will be needed but we cannot know yet when that will be,” Melo told AFP.

In some ways, the biggest losers are young scientists working to finish research on doctoral studies, “because they have more critical deadlines,” said Carpenter.

The long weeks of standstill mean a lag in their observation requests, he said.

“It will be a significant delay. We observe approximately 4 000 hours every year at ALMA with the 12-meter antenna complex, so if the shutdown lasts six months, it is 2 000 hours of lost observation.”

The development of a coronavirus vaccine could be successfully completed by the end of the year, German government sources told......