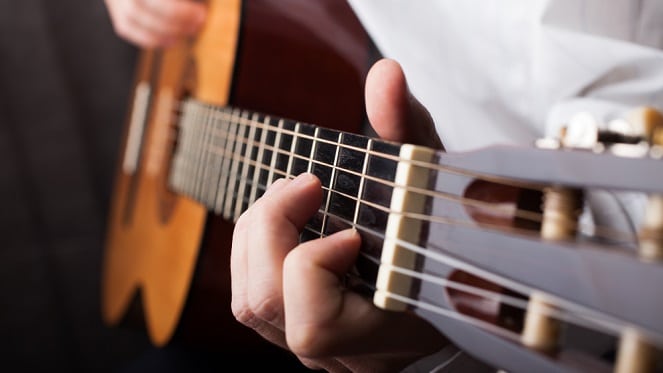 Arno Carstens will be performing live at Calexico, 44 Stanley as part of their spring welcoming weekend. This intimate performance includes the hits from his career as front man of The Springbok Nude Girls, many of the beloved and most celebrated songs from his career as a platinum selling, solo artist and some popular cover tracks. Arno performs a bilingual set and includes tracks from his brand new Afrikaans album “Die Aandblom 13”. He’ll be sharing the stage with Beukes & Delaney.

Tickets cost R80 per person and can be booked via phone, email or purchased here.

What Is It? Joey Rasdien is going back to basics in his new comedy show Basic. He gives us a......