The Apple Music Song Stories series comes to a close with Nasty C’s reflections on ‘God Flow’, released in 2019. 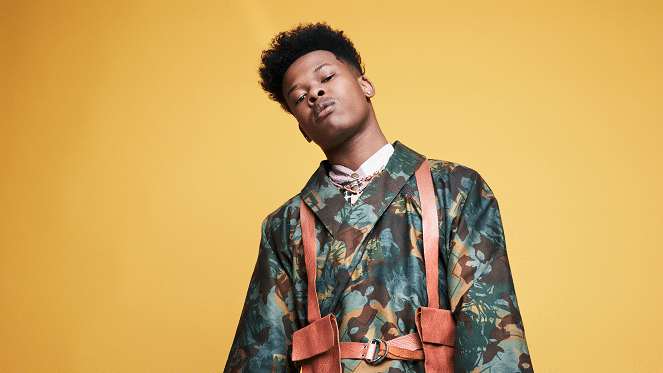 On the bass-heavy single, the rapper spars lyrically with fellow Durbanite, crownedYung, confidently displaying his song-writing nous. “It’s really about being a God in whatever you feel like,” the SAMA Award-winning rapper says of God Flow. “When I made the song at that particular time, that’s how I felt. When I said ‘God Flow’ for the first time, it kind of made me feel I could really take this song far.”

In his Song Stories, Nasty C also speaks about his success and the tales behind his recent album, Strings and Bling. After rising to fame with 2015’s energetic Juice Back, Nasty C landed Davido and Cassper Nyovest on the track’s remix. In 2016, he followed that up with the hit single Hell Naw, from his debut album, Bad Hair. As a mainstay of the South African hip hop scene, Nasty C has come far, becoming Apple Music’s most streamed South African artist of the past four years, appearing on the Billboard Charts as a feature on Major Lazer’s Particula and having every song from his multi-platinum album Strings and Bling achieve gold status or more.

Apple Music’s “Song Stories” is a new short video series that dives deep into the creative process, inspirations and challenges faced by some of the country’s leading artists – Amanda Black, Elaine, Ami Faku, Nasty C and Sha Sha. The Apple Music Song Stories offer a glimpse into what it takes to be the artists they are today and include them sharing specific tales behind their latest tracks. With more than 60 million songs, Apple Music offers a free three-month trial with no commitment and is ad-free. Apple Music is available on iPhone and iPad and also can be downloaded from Google Play for Android devices.

What Is It? Chill and wind down from the hectic week with some delicious cocktails and music at the Super......