Jervis Pennington is bringing his one man musical memoir show to the Market Theatre this June. Straight off a sold out season in Cape Town, An Extraordinary Life traces Jervis’ life and career from a former teen idol, to member of  a boy band and finally writer of the highly acclaimed musical, Who really freed Nelson? Don’t miss this witty, intimate show at the Barney Simon venue. 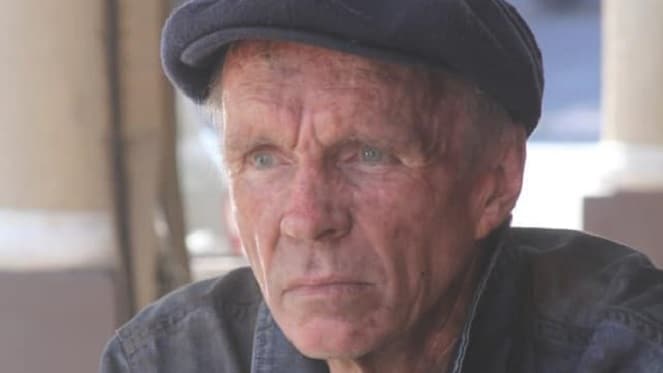 Jervis Pennington is best known for being a former teen idol and winner of the SABC’s 1983 National TV Talent Show Follow That Star. He toured the country with his boy-band The Soft Shoes and their No 1. song Elvis Astaire, which reached no.1 on several local radio stations. But, what many people don’t know about Jervis is that he really is an excellent song writer. His musical, Scribble /Who really freed Nelson? won five Naledi Theatre Awards including Best Musical and Best Music Score.

Now, Jervis is bringing his life story to the Market Theatre stage. His one man musical memoir, An Extraordinary Life is both witty and heartbreaking. He tells it like it is – from famous to homeless and on to fearless, Jervis doesn’t shy away from the truth. Performing a couple of his older songs, and some new, Jervis has been lauded as a stand-up comedian with the brooding gaze of a poet.

Don’t miss out on An Extraordinary Life. It will be staged for a limited time only, so get your tickets ASAP!

Tickets cost R90 – R150 per person and may be purchased online via Webtickets.

Contact the theatre Box Office on 011 832 1641 or via email at thatok@markettheatre.co.za

The Fisherman At The Market Theatre

What Is It? The Fisherman is coming to The Market Theatre and they are getting ready to wow you with a spectacular......