We would like to believe that this is one of the most defining moments in the history of sports and where it’s headed. For those who were there, I think they can agree that it was an out of this world experience especially for all the soccer lovers out there! But if you weren’t there here’s what you missed out on: 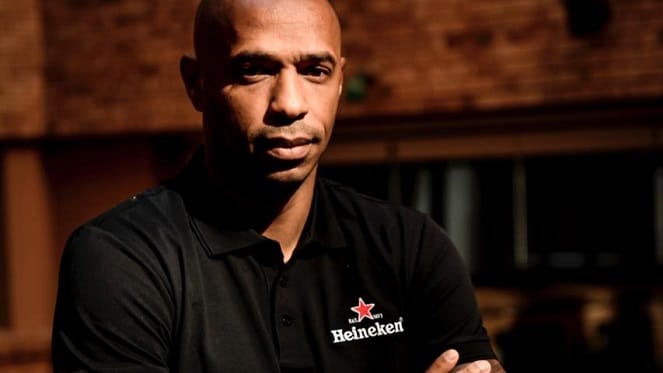 The official sponsor of the UEFA Champions League, Heineken sealed off the Unmissable Campaign in a spectacular way at the Kyalami Race track on 1st of June 2019. Heineken kicked off the campaign by selecting 9 unmissable moments of this spectacular and unpredictable football season and created a twitter frenzy that revealed Thierry Henry as the tenth and final Unmissable moment of the campaign. We were getting so many phone alerts about this whole campaign, we can truly say it was alive and kicking on those social media streets, the hashtags #Unmissable, #UCL and #ChampionsLeague were the order of the day. It was a weekend for champions and that’s exactly what we got to witness. The goal was truly achieved and reliving the experience wouldn’t be such a bad idea. 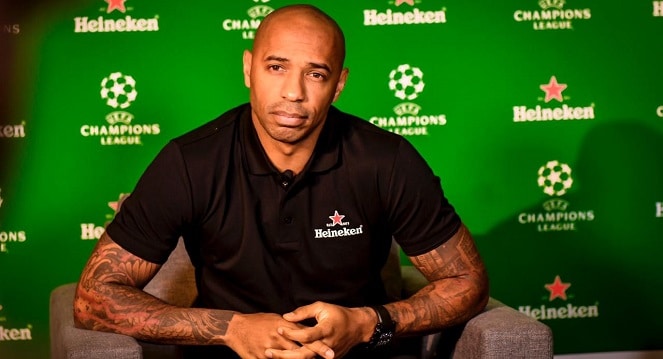 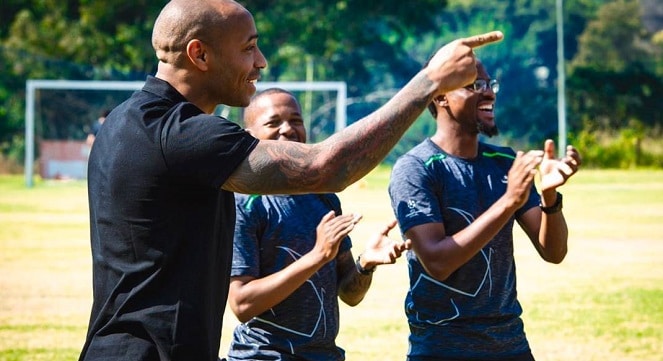 We Watch The Finals In Style Or Not At All

What could possibly be better than watching the final of the 2019 UEFA Champions League with an ice-cold Heineken in hand. In fact watching a match should come with a cold one – that being of course a Heineken – now those combos are communicating. Watching the final while having a beer with global footballing legend Thierry Henry. 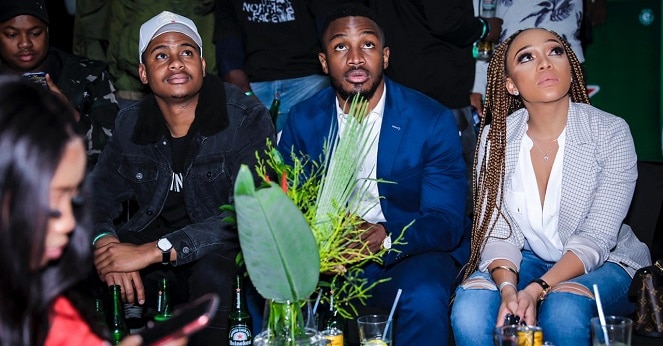 Those Who Were There Know That It Was A Vibe

Amongst those who attended we spotted a few of your faves, many influential faces in the football and entertainment industry were in attendance. So you can only imagine the shoulder rubbing that was happening, the FOMO is real huh? The likes of Maps Maponyane, Aubrey Ngoma, Thokozani Sekotlong, Teko Modise, Arabile Gumede, Bohang Moeko, Lunga Shabalala, Sphe & Dj Naves, Steven Pienaar, OG Molefe, Thando Thabethe and Julia Stuart all shared this Unmissable moment of Liverpool winning the biggest accolade of the season.

White Wash Into A Game With These Pool & Snooker Places

Joburg is a place where everybody loves doing their own thing, and it makes absolute sense because there is so......