Est. Reading: 2 minutes
American Express went all out as they hosted the Platinum Fine Dining Awards at the prestigious Marble restaurant in Rosebank 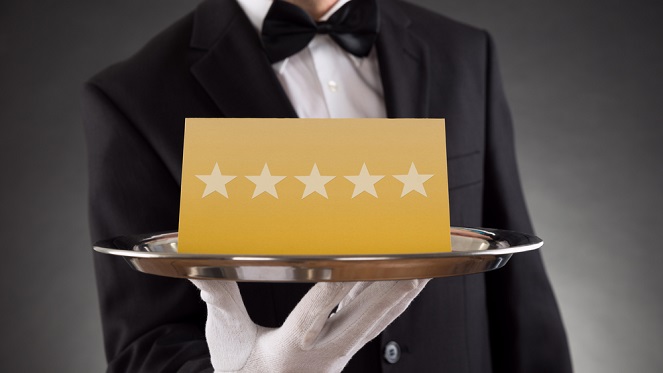 American Express went all out as they hosted the Platinum Fine Dining Awards at the prestigious Marble restaurant in Rosebank. The awards saw the crowning of the top 100 restaurants and lodges, cafes and patisseries in the country.

The 18th edition of these esteemed awards marked the introduction of a definitive list of the country’s most  exceptional eateries by American Express, the authority on extraordinary experiences and saw the highest number of first-time recipient restaurants receive recognition - such as our local favourite District Six grabbing one of the top spots.

Thirty-seven  restaurants in the Western Cape, including the much feted Babel at Babylonstoren and Indochine at Delaire Graff Estate in Stellenbosch join the esteemed list of award recipients. In Gauteng, thirteen  restaurants including Bistro Michel, and Level Four are some of the contenders that have made the grade, while four restaurants in Kwazulu Natal such as Abingdon, Thai Café, Parc Café, Esiweni Private Game Reserve are now part of this exclusive culinary club.

This year saw the introduction of six categories nationally for the awards, which are judged on criteria which include quality and creativity of cuisine, service, wine list, décor and ambience as well as overall excellence:

The Western Cape awards event saw a total of 53 restaurants in attendance.

Have you been to any of these award winning eateries? Let us know in the comments section below. Share on social media and go visit every one on the list. Get a taste of the Deep South at Louise & Anna Restaurant