One of the world’s top football equipment brands opened a massive warehouse dedicated to the entire spectrum that is soccer. Check it! 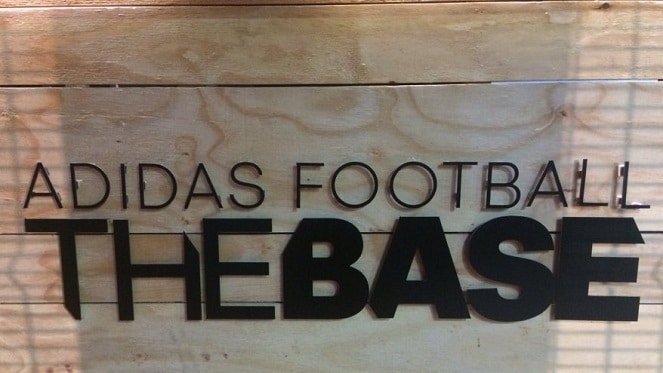 adidas The Base is permanently closed.

In February 2017 the multinational shoe and clothing mega-manufacturer, adidas, launched South Africa’s ultimate football venue – adidas The Base. This is the only place in South Africa where players can play multiple formats of the game, test quality adidas product, watch some of the countries’ best talents and their favourite professional teams weekly. 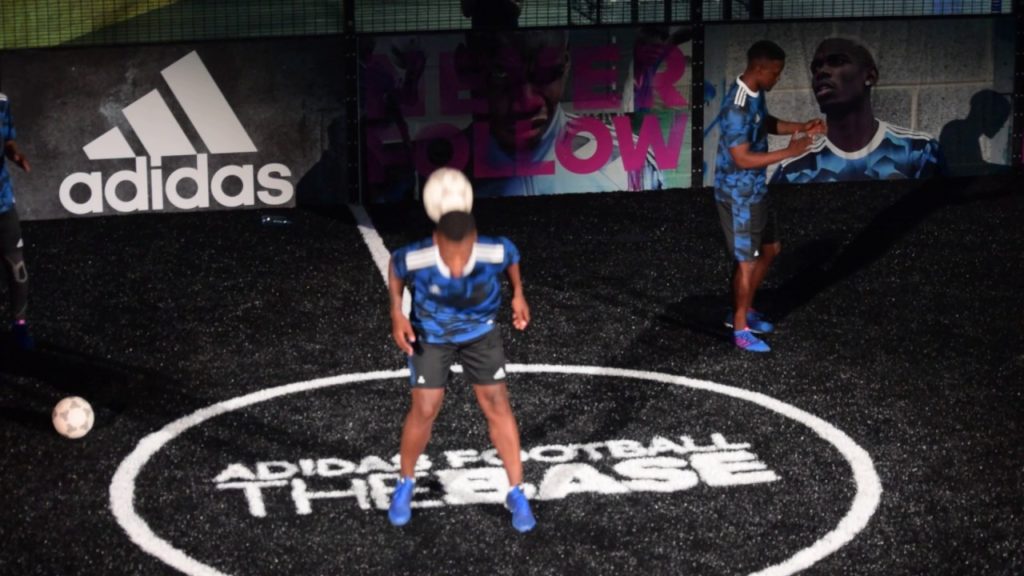 The massive hanger has a variety of unique features made to match the way the game is played today. These include 4-a-side and 2-a-side pitches, a Pana court, media room, dedicated skills area and a game room. “We saw the need for a place where young footballers can grow and showcase their creativity and flair of the game. An opportunity for us to interact with our core consumer, not just at a store level but a way to experience the brand on a more personal level,” says Adrian de Souza, Head of Football at adidas South Africa. 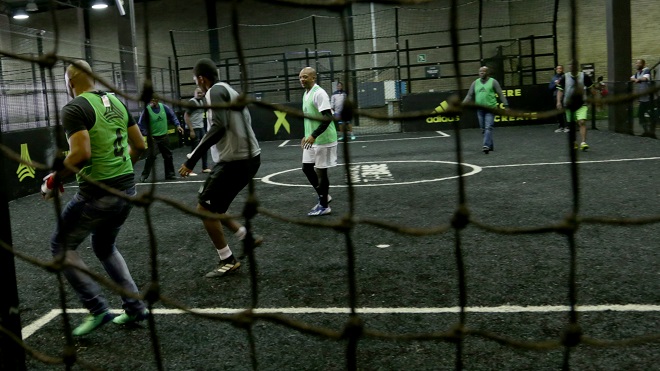 Unlike other countries, the shoe manufacturer has stepped up the game, introducing an interactive digital element to adidas The Base. Players are registered through fingerprint recognition technology, which track entries to the venue, as well as each player’s in-game statistics. adidas The Base also hosts an international football competition called the Tango League. Launched in London in 2016, the Tango League is an international tournament held at adidas Bases across the world, and came to Africa for the first time in March 2017.

Aiming to make it more accessible, the venue is available free of charge to schools, and open to all from Wednesday – Sunday, 3pm until late, opening earlier on weekends.

You can find the adidas BASE at Cambridge Commercial Park, 22 Witkoppen Rd, Paulshof. This central location makes it accesible to many of Joburg’s residents residing in the northern and western parts of the city.

Fado For Africa – Africa For The World

What Is It? As a tribute to Nelson Mandela on his Centenary, Fado For Africa will welcome the Latin Grammy......