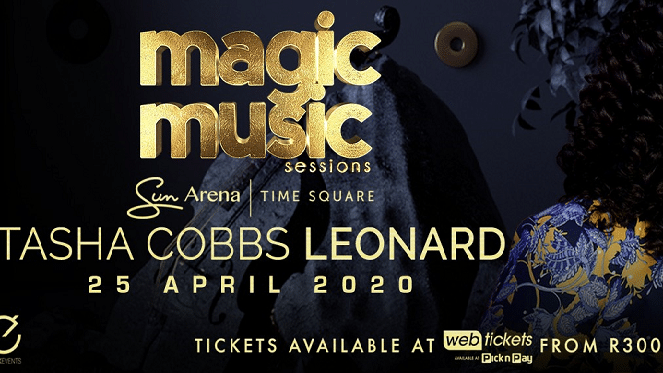 GRAMMY Award-winning recording artist/songwriter Tasha Cobbs Leonard is one of the most prominent artists in gospel music. Her 2013 debut album, Grace, featuring the RIAA Gold-certified smash hit “Break Every Chain,” continues to be one of the highest-selling albums of the past five years.

Movies To Catch This February