English indie pop sensations The 1975 are headed to Joburg this October! Catch them live at Ellis Park (Emirates Airline Park) along with Tash Sultana and Russ. Because, if “you wanna find love then you know where the city is…” 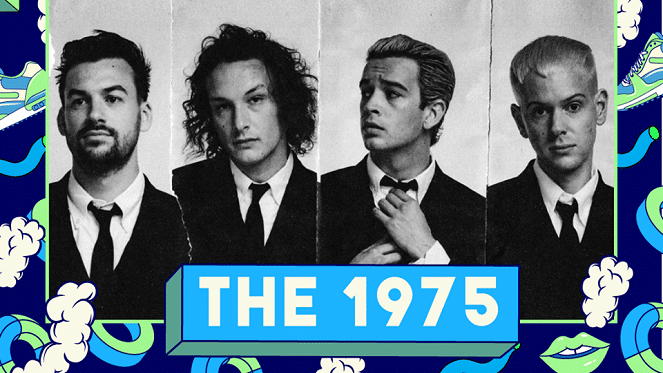 In The City organisers announced on Friday, 26 April 2019 that they will be bringing English indie pop sensations The 1975 to Johannesburg in October. The “Love It If We Made It” hitmakers will be headlining the In The City Festival 2019 at Ellis Park. Their supporting acts are US rapper Russ and Australian singer-songwriter Tash Sutlana. Further supporting acts will be announced closer to the concert date.

The 1975 will also be headlining the Rocking The Daisies Festival in Cape Town, which will be held over the same weekend in October. Joburgers reached out to In The City organisers following the announcement of the Cape Town tour. After much pleading, the organisers finally agreed to add a Joburg leg to the tour, thus bringing us the seventh edition of the In The City Festival. Phase 1 tickets are currently on sale. Get yours before they sell out! This is definitely one you don’t want to miss out on. Please note that no under 18’s are allowed at this event. 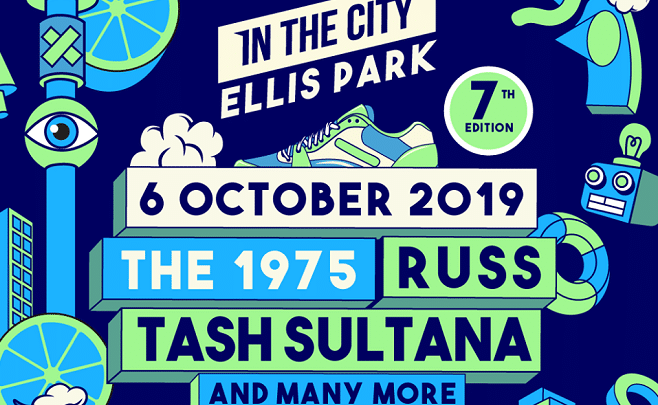 Book your tickets online via Quicket.

For more information about the In The City Festival 2019, visit the organisers Facebook page or their website.

Mingle With The Single At Love Birds Singles Party

What Is It? You definitely need to be at the Love Birds Singles Party, its a unique event that you......