Emojis have become a huge part of our lives over the years. We communicate using them everyday, it’s safe to say that it is an international language. So many messages are made easy when communicating through emojis. And the 17th of July marks the day we all have to celebrate World Emoji Day. 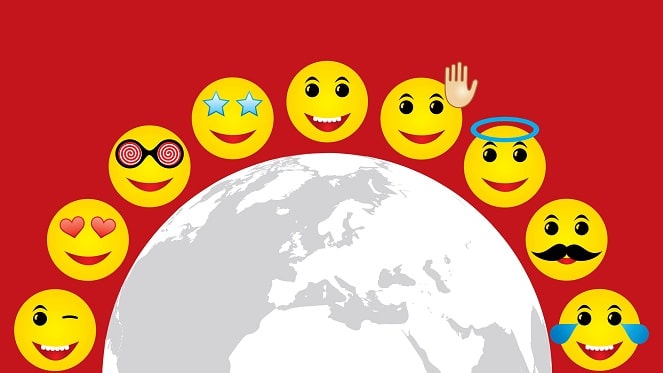 The reason why the day is celebrated on the 17th of July is because July 17 is famously displayed on the Calendar Emoji, which is why they chose it as the date for World Emoji Day. But the day is said to be bigger than just one emoji. World Emoji Day is a celebration of all emojis. 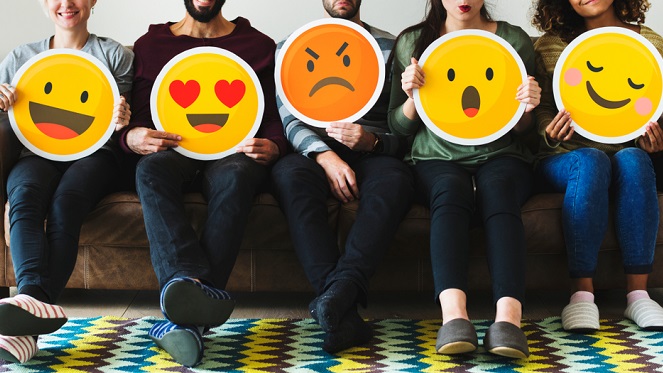 Here Are The 10 Reasons To Celebrate World Emoji Day:

Check out these fun facts by HMD Global, Home of Nokia Phones that will give you a reason to celebrate World Emoji Day:

Share your images with us, and how you will be spending the day!

The Regency Apartment Hotel in Menlyn Celebrates Its Grand Opening

The Regency Group has announced the grand opening its 220-suite The Regency Apartment Hotel in Menlyn, Pretoria. With its ideal setting and premium......